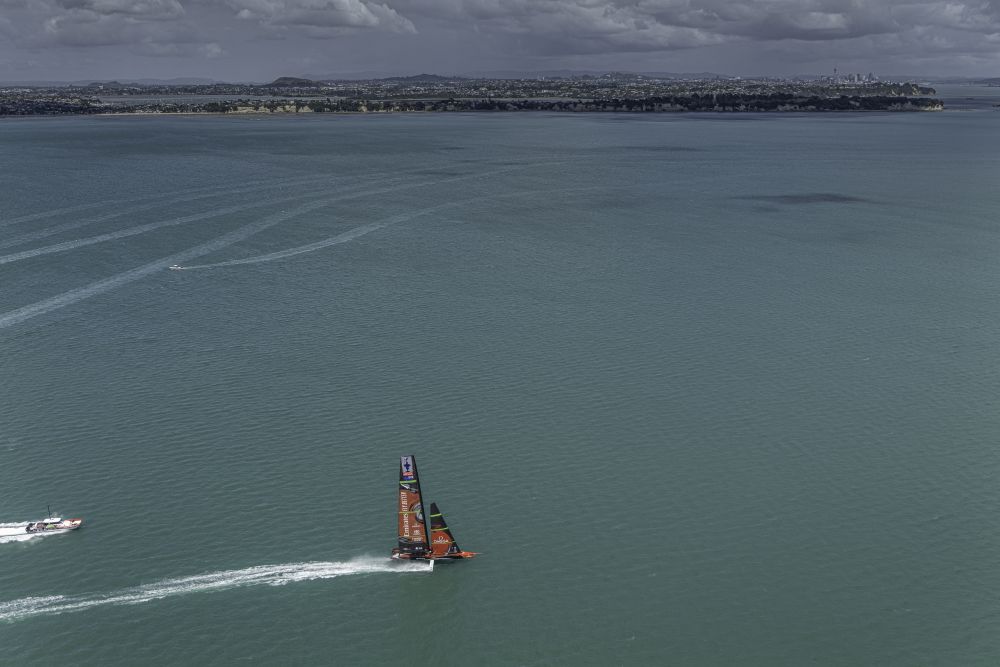 Following a successful mediation, the America’s Cup Defender and Challenger of Record have come to an agreement on the Match Conditions for the 36th America’s Cup.

The two sides came to a consensus after engaging in an official mediation process run by the America’s Cup Arbitration panel chairman David Tillett (AUS).

As part of the agreement, the wind range for racing in the America’s Cup Match will be 6.5 to 23 knots.

The agreed racing schedule for the America’s Cup Match has two races per day planned for March 6,7,10, 12, 13, 14 and 15. Additional reserve days have been scheduled but the intention is to complete the event on the weekend of March 13/14, weather permitting. Racing is planned from 4pm onwards each race day. The winner of the America’s Cup Match will be the first team to score seven points.

The following wind range for racing has been agreed:

In addition the parties also confirmed Course Location Guidelines for the Race Director when selecting the Auckland racecourse locations for all the Auckland events including the Match for the 36th America’s Cup. To view the Settlement Memorandum click here.

The first competitive action of the 36th America’s Cup presented by Prada will be in Cagliari, Sardinia from April 23 – 26 at the first of three ACWS regattas taking place during 2020. Further ACWS events will be held in Portsmouth, England on June 4 – 7, and in Auckland, New Zealand in December 17 – 20.