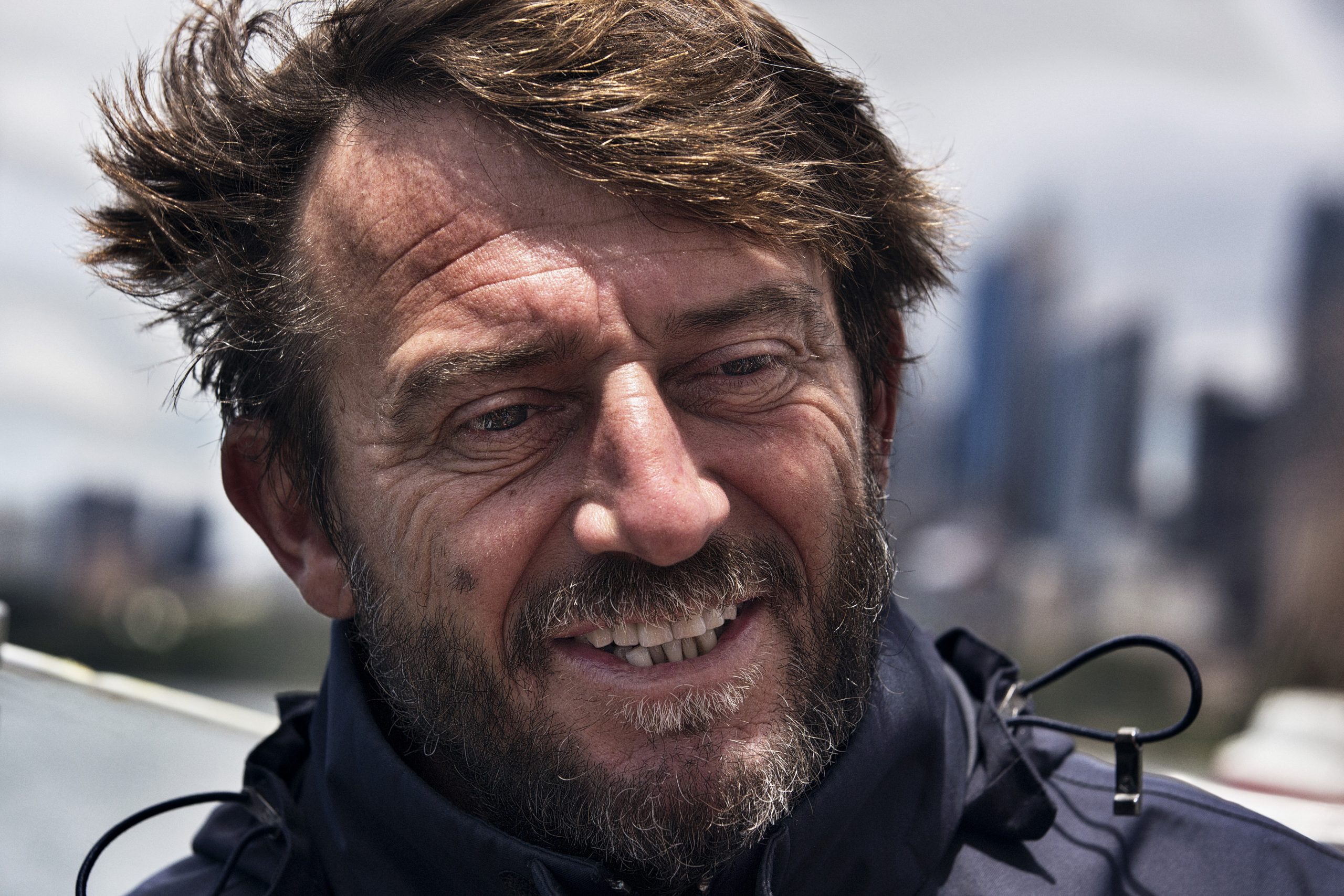 Giovanni Soldini has over 20 years experience in ocean racing and is ready to take on the Rolex Sydney Hobart Yacht Race for the first time. Photo Andrea Francolini.

Giovanni Soldini is known for his solo sailing. He has won two round-the-world races, competed in three Transat Jacques Vabre, done more than 40 ocean crossings and done six Ostars. Now he is in Australia to compete in the Rolex Sydney Hobart Yacht Race for the first time. We had a chance to talk to him at a Maserati Drive and Sail media day. The Italian explained why he is here to compete in the Hobart.

“It is a very nice race, there is plenty of boats and competition. It is also a technical race, we have the Bass Strait which can be a tough place. That is why we are here.”

He partnered with Maserati in 2012 and has had huge success with the Volvo 70. “This boat in the beginning was Ericsson 3 and is a Volvo 70. It went around the world in 2008/2009. We took it and made it better. The boat now is much lighter, the keel is deeper and we use it to do many races around the world.

“We used it to do some records. So we did the record, very important, New York to San Francisco, passing Cape Horn against the wind, 15,000 miles. A tough record to do.”

Maserati has a base crew of four sailors, the remainder of crew are made up depending on schedules. The Volvo 70 generally carries nine but since you can't stack sails in the Hobart Race he has stepped the crew up to 13 to add some extra weight on the rail. Plus this isn't the sort of race the team usually does.

“Sydney to Hobart is a short race, we normally do much longer race. That is why there will be many on board.”

Soldini said he had a wonderful crew which is not surprising considering there is Olympians and round-the-world sailors on board, there is even a royal connection –  Pierre Casiraghi is the grandson of the late Prince Rainier and Grace Kelly.  But even a crew that experienced doesn't come without challenges. The team is made up of French, Italians, Spanish and even an Aussie so there can be quite the language barrier. One of the crew was explaining that when things go wrong there is a lot of different languages on the boat. But Soldini is able to speak French, Italian, Spanish and English so nothing gets past him. .

Maserati Soldini will be up against Black Jack, formerly Telefonica and four years her junior, for the great race south. So will the modifications made to the Italian boat, and the incredible experience on board, make up for the age difference? We will have to wait and find out.

Thank you to Giovanni Soldini and the Maserati team for having me on board, and letting me jump on the grinders and behind the wheel.