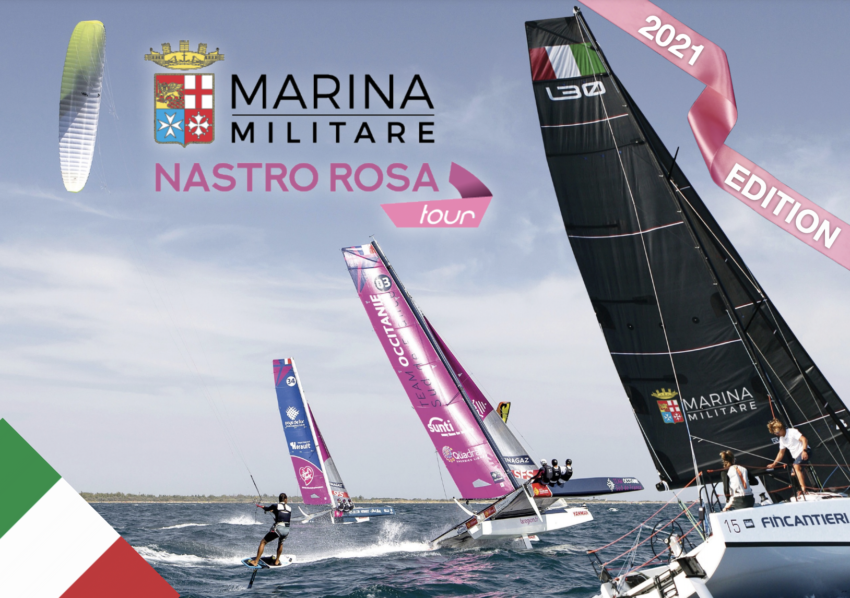 World Sailing and the European Sailing Federation (EUROSAF) have confirmed that the 2021 Hempel Offshore World Championship and the EUROSAF Mixed Offshore European Championship will be held alongside the 2021 Marina Militare Nastro Rosa regatta in Italy.

In addition to today’s announcement, World Sailing is delighted to announce that Hempel, Official Coatings Partner, have extended their support of the sport by moving into offshore sailing. They will become title partner of the Offshore World Championship in 2021.

The Marina Militare Nastro Rosa is a month-long celebration of the sport held in eight stages at eight of the most stunning Italian locations with famed sailing histories. The Nastro Rosa will be held from 27 August to 26 September.

The first half of the Nastro Rosa, held late August / early September, will be hosted on the Tyrrhenian Sea (off the western coast of Italy) and will encompass the EUROSAF Mixed Offshore European Championship and qualification events. The second half will be held on the Adriatic Sea (separating the Italy from the Balkans) with the Hempel Offshore World Championship and qualification events scheduled to take place in the second half of September and finishing in Venice.

For the full story go to World Sailing: https://www.sailing.org/about/index.php#.YOfwfxOA4UE