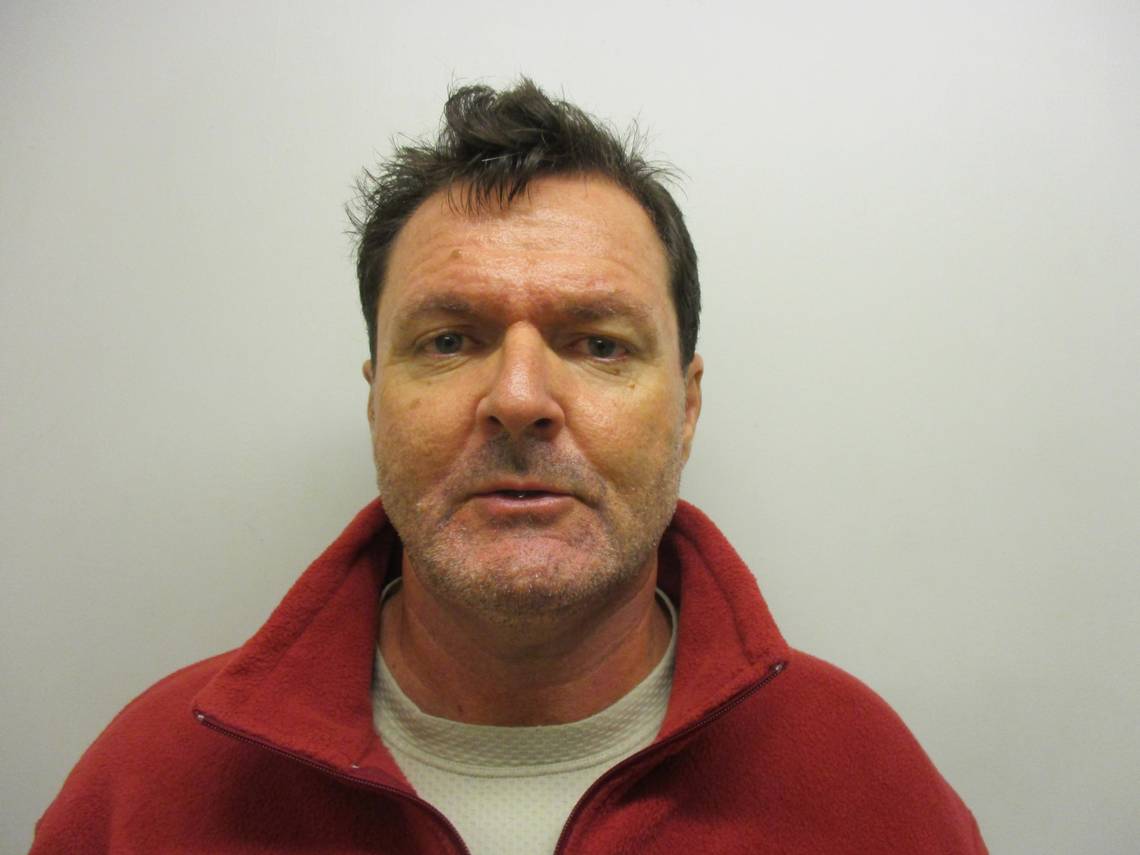 The Miami Herald. By David Goodhue.

Police arrested the manager of the Key West Yacht Club on Wednesday on an embezzlement charge after auditors reported he stole almost $70,000 from his employer over a four-year period.

When confronted by the club accountant and assistant manager, Paul Gallagher admitted to taking the money, and said he used it to pay for his “gambling and call girl” habits, according to a Key West Police Department report.

Gallagher, 55, was arrested Wednesday on a warrant and booked into Monroe County jail around 8 p.m. He was released on a bond of $75,000 about an hour later.

Reached for comment by telephone Thursday morning, Gallagher, who had worked at the club for about nine years, hung up on a reporter and didn’t answer another call.

Yacht club board members did not immediately respond to email and telephone requests for comment.

According to Key West Officer Kenneth Beerbower’s probable cause report, an accountant at the club first noticed money was missing in late October when she was completing the 2019 year-end audit, and discovered $15,640 was gone from the annual funds.

After trying to narrow down where the missing money belonged, the accountant narrowed it to a general account that was used to pay for “construction repairs and other small expenses,” Beerbower wrote in his report.

Read the full story at the Miami Herald.