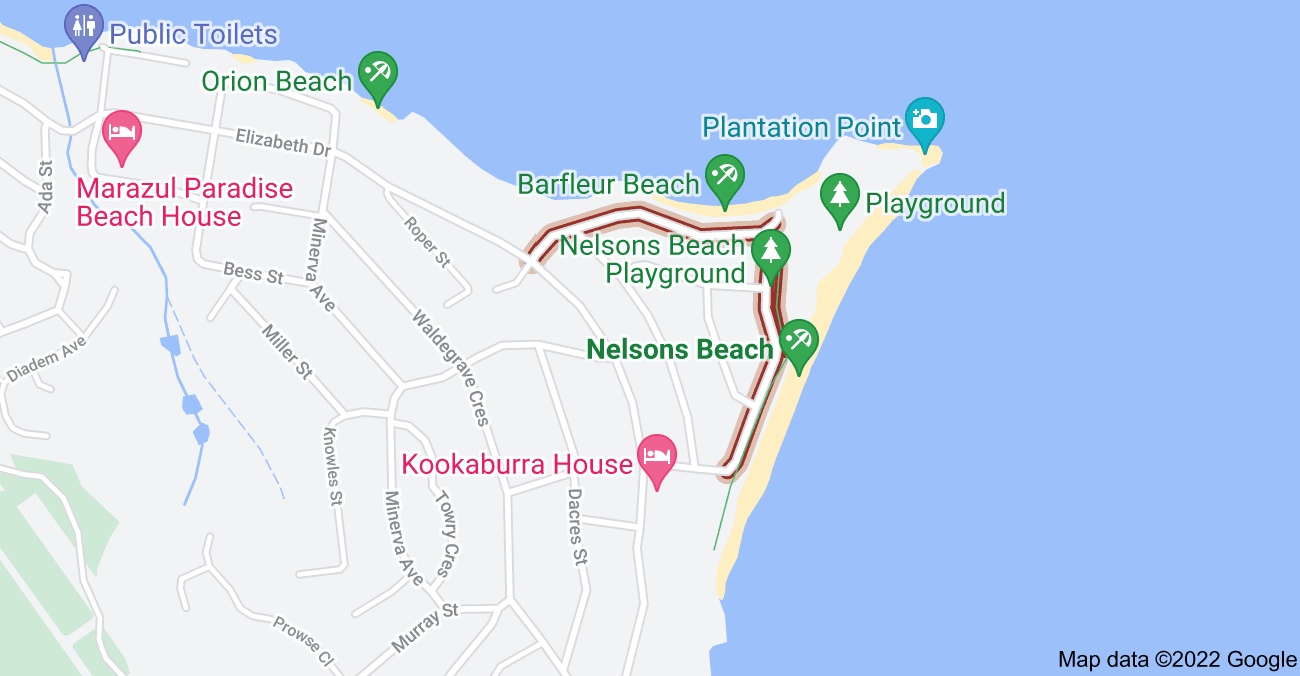 The incident occurred off Plantation Point at Jervis Bay

A man has died and another has been rescued after a catamaran capsized on the NSW South Coast yesterday.

Emergency services were called to Plantation Point, Jervis Bay, after it was reported a catamaran had capsized with two men onboard about 7.15pm yesterday.

A search began with multiple emergency crews to try and locate the men.