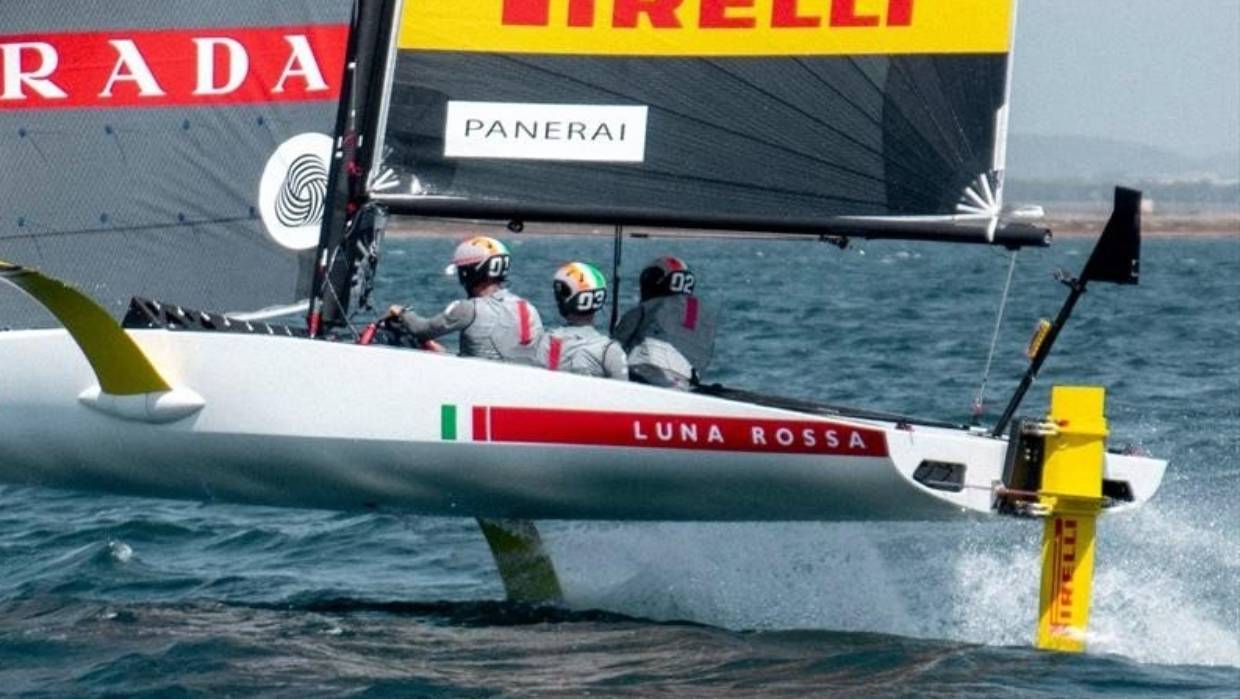 The criticism comes as the wealthy syndicate have launched a smaller test version of the 75-foot foiling monohull to continue their development.

Patrizio Bertelli, team principal of Luna Rossa Prada, believes the revolutionary design is too complicated and is proving prohibitive to new teams.

At present Luna Rossa, American Magic and Team INEOS UK are the only confirmed challengers to defenders Emirates Team New Zealand. Late challenges from the west coast of the United States and the Netherlands have until July 1 to confirm their participation at Auckland 2021.

Bertelli, never shy to offer an opinion during a long association with the America's Cup, was a driving force in returning monohulls to the competition after three editions in multihulls but says he would have preferred a more simple option than what Team New Zealand have come up with.

Read Bertelli's suggestions and watch a video of Dean Barker at stuff.co.nz.