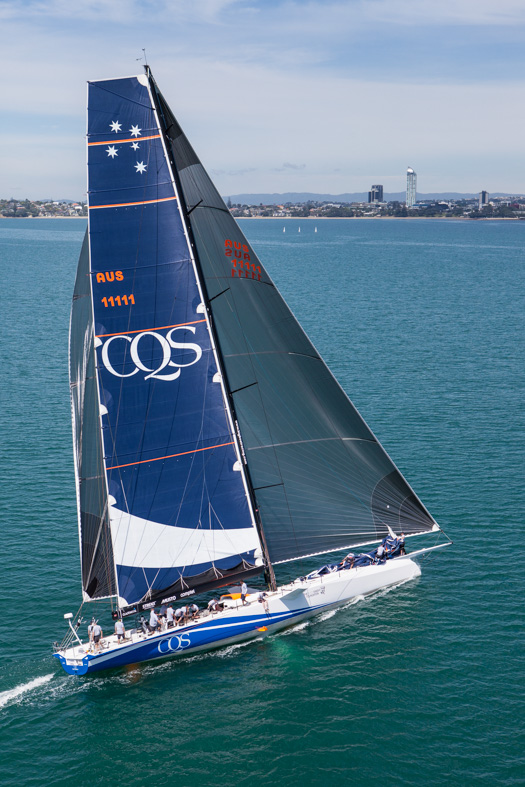 In addition to the three New Zealand watch captains already announced, Chris Dickson, Rodney Keenan and Chris Main, there are ten other Kiwis in the crew, five Australians and two from Britain.

Skipper, Ludde Ingvall, and navigator Scott Disley are both Australian, as are Sir Michael Hintze, Jude Burrell and David Ward.

The British component in the crew are Charlie Egerton-Warburton and Michael Rummel.

The team doctor on board is New Zealander Adam Bartlett, then a string of rising young Kiwi sailing talent makes up the rest of the team.

Final crew training will commence on Monday, with any adjustments to the crew list to be made by the middle of the week.

The remainder of the crew are:-