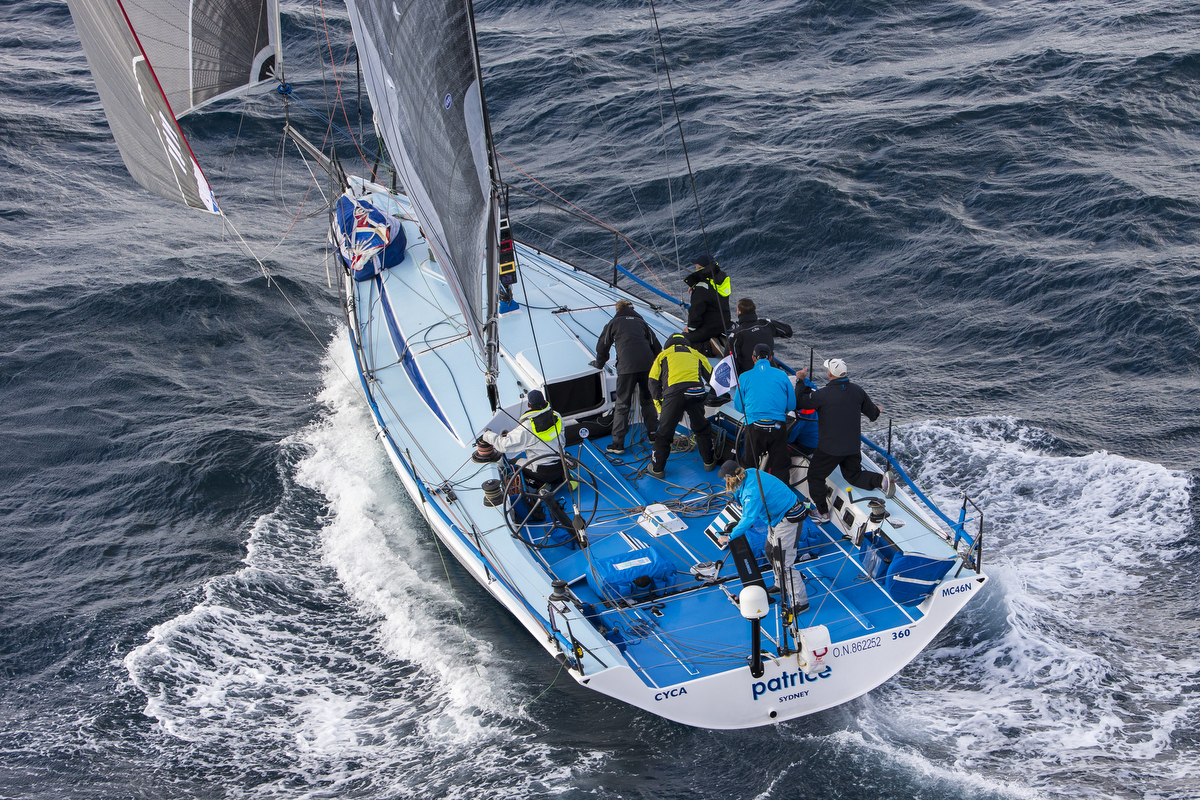 Four yachts have now past the halfway point and the prediction is for the
majority of the 20-boat fleet racing to New Caledonia to beat the 25-year
old race record in the Sydney Noumea Yacht Race.

While the Auckland Noumea fleet has been tested by strong northerly winds,
competitors who left Sydney Harbour at 10am on Sunday June 3, 2018 are being
blessed by sou'east winds and straight-line reaching conditions. The
forecast for the region is for the tradewinds to stay in at 15-25 knots.

Tony Kirby's Ker 46 Patrice remains at the head of the fleet and during the
day kept some space between them and their nearest challenger.

At lunchtime Patrice was 10 nautical miles closer to the finish line off the
capital of New Caledonia than Mick Martin's heavier Newcastle TP52 Frantic,
and 20nm nearer to the target than Sebastian Bohm's Rogers 46 Smuggler,
sailing for the race host, the Cruising Yacht Club of Australia. By
nightfall Smuggler had moved into second in the fleet, 14 nautical miles
from Patrice and nearly two knots quicker. Bohm's men were also rewarded for
a good day's sailing on corrected time, moving up to first overall on IRC
and ORCi handicap. Ian Edwards' Wings is leading PHS overall.

Patrice is due to finish the 1,064nm race on June 7 around 11pm, giving them
an elapsed time of four days 12 hours. The race record set by George Snow's
Farr 65 Brindabella 27 years ago is five days 21 hours.