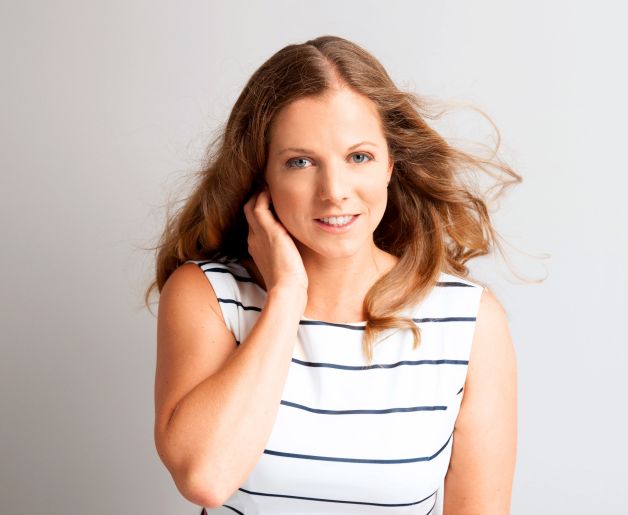 SYDNEY, MARCH 29, 2017: MySail, an app to find crew for racing yachts, has been launched in Sydney to help yacht owners recruit and manage appropriate crews for their vessels.

Created by avid sailor, Deborah Dalziel, MySail simplifies the task of managing existing crew and finding enough appropriate crew for racing, be it for mid-week regattas through to the Sydney to Hobart.

“Most racing yacht owners have difficulty managing and finding enough experienced crew for the races they intend to enter,” Ms Dalziel said. “If you’ve exhausted your circle of friends and regular crew there’s no effective way to find crew, leaving many yachts sailing short-handed or not at all – MySail has been created to bring appropriately interested, skilled and available crew together with yacht owners,” she said.

Releasing the beta site last November at two major yacht clubs in Sydney has proven the concept is in demand.

“We had more than 250 sign-ups to our beta site and have introduced many crew members to racing yacht owners, with interest coming from all over Sydney and even Australia,” Deborah said.

The crew management app was launched at the Sydney Harbour Regatta in early March. It lets skippers schedule races, invite crew, assign positions and communicate with their team, all in one place. The crew connection site will be integrated into the app in the next few weeks, providing an end-to-end tool for yacht owners to get their crew sorted.

Driven by her own passion for sailing, Deborah’s keen to help new sailors get into the sport and people achieve their sailing goals by making it accessible and removing the hassles of managing crew.

“We know this is not a unique issue to the Australian sailing community and will be looking to an Australia-wide launch shortly, followed by selected international locations,” she said.