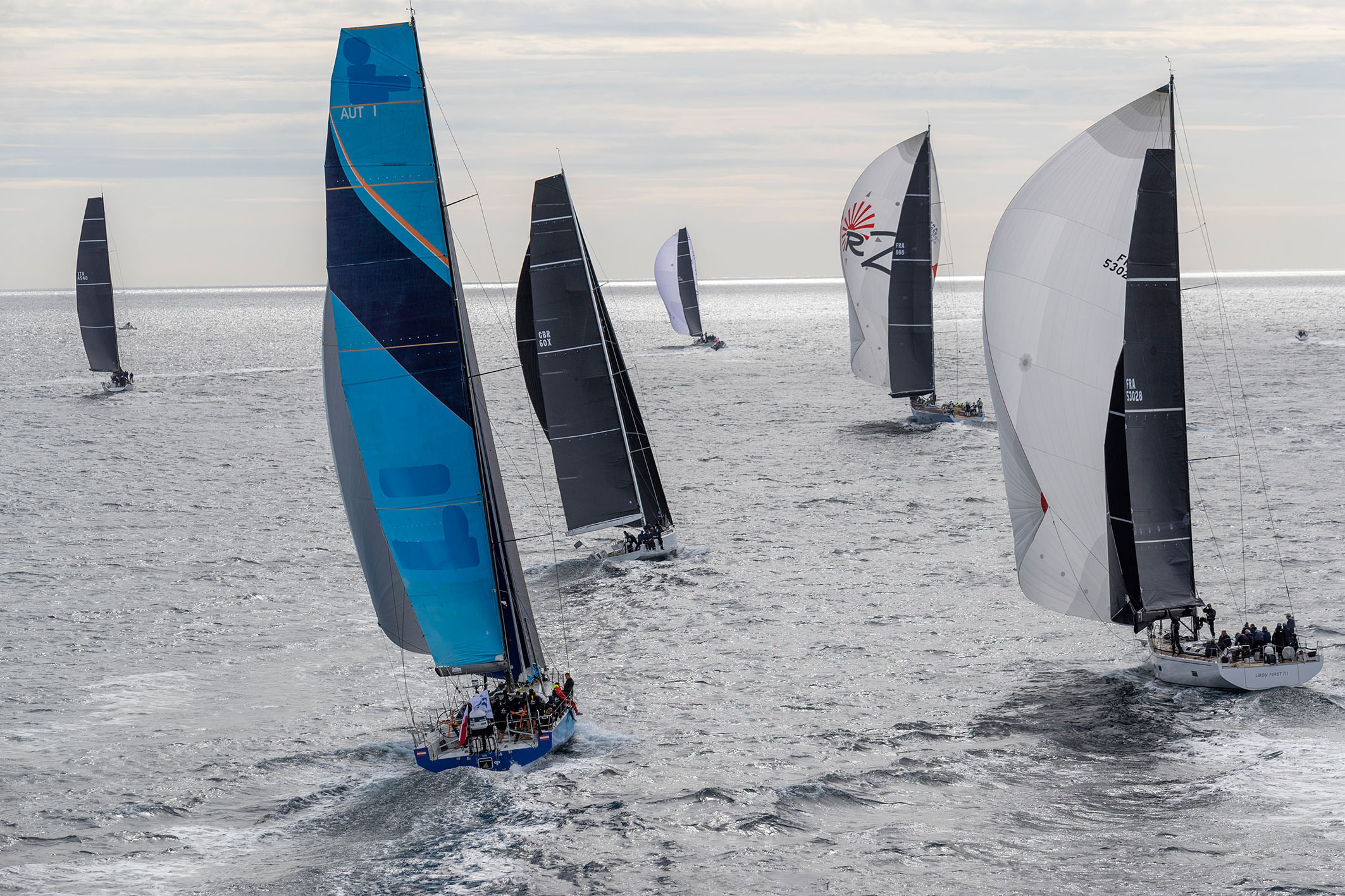 Following on from the success of the new two-week format, which won widespread approval during the unforgettable 2021 edition the Société Nautique de Saint-Tropez, which is consistently in the vanguard of development, is opening up its 2022 start lines to a new class of competitor.

Performance Cruising Multihulls have been added to the program and as a result, this gathering of the most beautiful boats in the world now boasts an all-new multihull category to complement the famous fleets of modern, classic and Maxi yachts.

‘Big Cats’ on the prowl
The Wallys and Maxis unquestionably attract a great deal of attention at Les Voiles de Saint-Tropez, the only French leg of their racing programs outside the Rolex Giraglia. The second week of the event has been entirely dedicated to them for the past two years in a bid to ensure they have all the space they need, both in port and out on the racetrack.

They will have a program perfectly suited to their sizeable crews, their impressive performance and development capabilities. It is within this second ‘giants-only’ chapter that a fleet of multihulls will be invited to make their event debut in 2022.

Very much part of the current climate, this development remains absolutely true to the original ethos of the SNST, which has proudly played host to some legendary multihulls on the sidelines of the Nioulargue.

As for the Performance Cruising Multihulls category, sailing fans everywhere recognise the contours of these honed catamarans, measuring in excess of 55 feet. An invitation-only affair (as is the case for all those competing at the regatta), this uniform fleet will race from 2 to 8 October, with the starts to be held in front of the town of Saint Tropez

Confirmation of an all-new format
Last year’s major development required all the classic yachts to compete in the first week, from 24 September to 1 October 2022, alongside the fleet of modern boats measuring up to 18.28 metres.

This new set-up ensures there is a sense of continuity in the classic yacht program. From Sunday 2 October, the remainder of the larger modern craft – this year fleshed out by the multihulls – are then invited to take centre stage.

With the racing now spread over two weeks rather than the original one, more boats can reap the benefits of being moored within the port of Saint Tropez during their week of racing, the number of competitors signed up for Les Voiles far exceeding the port’s berthing capacity.

For safety reasons, all those participants who don’t have a berth in Saint Tropez, must find safe shelter in the surrounding ports in anticipation of the vagaries of the weather in the Mediterranean.

The two-week format also enjoys another benefit; all the classes will start directly in front of the port’s jetty, beneath the Portalet tower and before the Bailli de Suffren’s legendary bell tower.

To guarantee everyone’s safety, the race zone is specially laid out with ‘waiting’ areas enabling each start zone to be kept clear for each of the series according to a predetermined order.