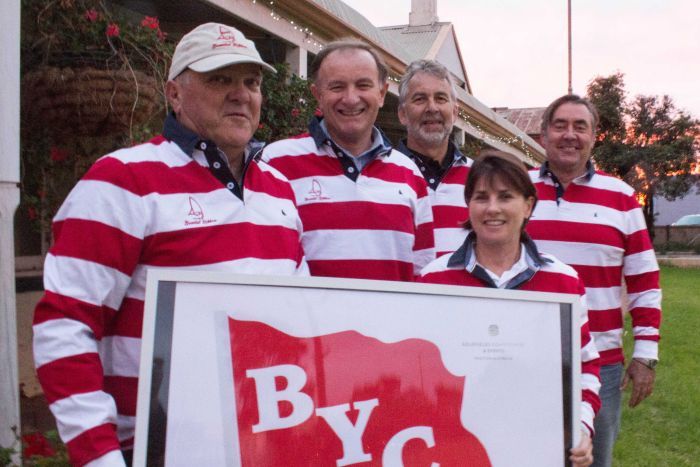 Members of a newly-established yacht club in regional Western Australia are not letting the fact they are four hours from the nearest ocean stop them from tackling the country's longest maritime rally.

Members of the Boulder Yacht Club will make the 600km trek to Fremantle next week for the start of the Fremantle to Bali Ocean Classic, with 1,440 nautical miles of open sea ahead of them after that.

The five-person crew will sail the 48-foot yacht Scarlet Ribbon as part of the rally, a trip that has been nearly two years in the making.

“We brought the yacht a couple of years ago, which is one of those things you do when you're in Kalgoorlie,” Northcoat said.

Continue reading at the ABC.