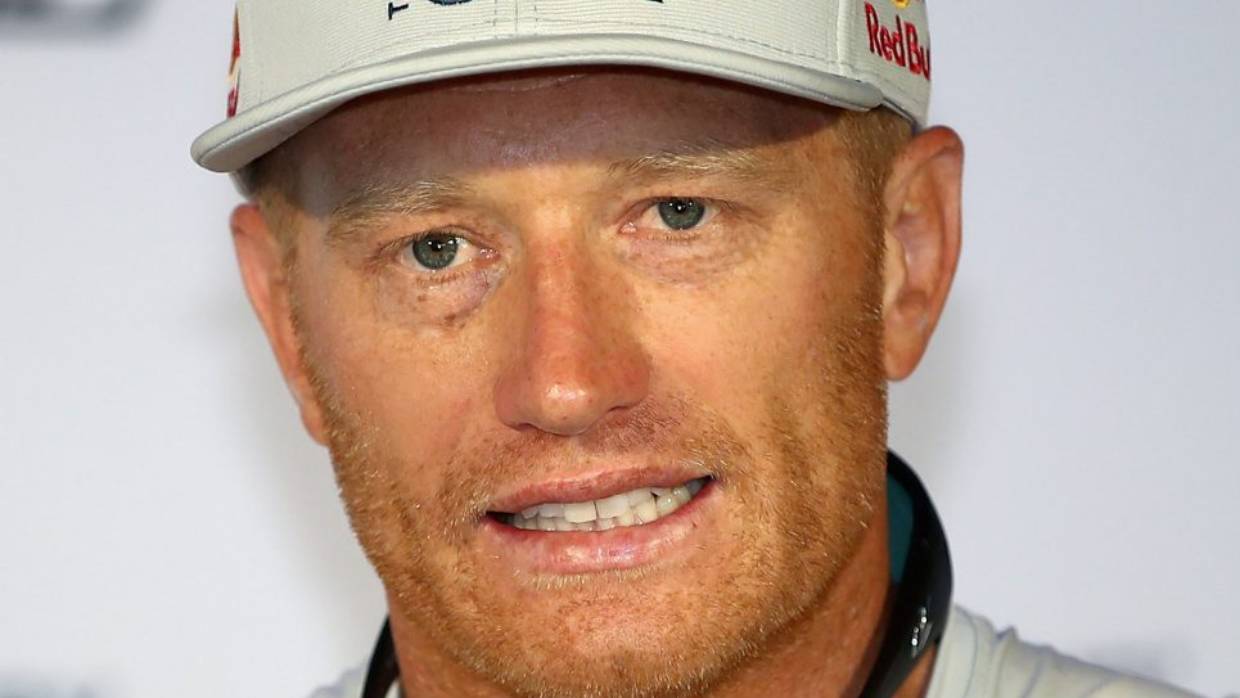 Jimmy Spithill's work on the Luna Rossa simulator has given him a feel for the power of the new America's Cup boat.

America's Cup veteran Jimmy Spithill has been freaked out by the new foiling monohulls to be sailed at Auckland 2021.

Double winner Spithill has returned to Italian syndicate Luna Rossa for the 36th edition of the Cup and has been busy acquainting himself with the 75-foot monster on a simulator.

Luna Rossa skipper Max Sirena revealed that Spithill was astonished with what was happening in front of him on the screen, declaring: “We'll s… ourselves”.

When the concept was first displayed Spithill predicted the monohulls chosen to replace the foiling catamarans of Bermuda would be “a beast of a boat … another level”.

It seems the simulator is proving exactly that as Luna Rossa, like defender Emirates Team New Zealand and other heavyweight challengers American Magic and INEOS Team UK, look to launch their first editions in the middle of the year.

​Sirena warned that the new boat lacked the stability of the catamarans.

“This is a monohull without a keel, with appendages that weigh little. A hyper-powerful boat, very light, with little stability. There are fractions of a second that there is zero stability, if the helmsman and the trimmer cannot anticipate this zero moment, you fall back … go from 30-40 knots to zero, you have a g-force that shoots you in the air,” he said in an article in La Stampa.

Read more, including all about the simulators, and watch videos at Stuff.