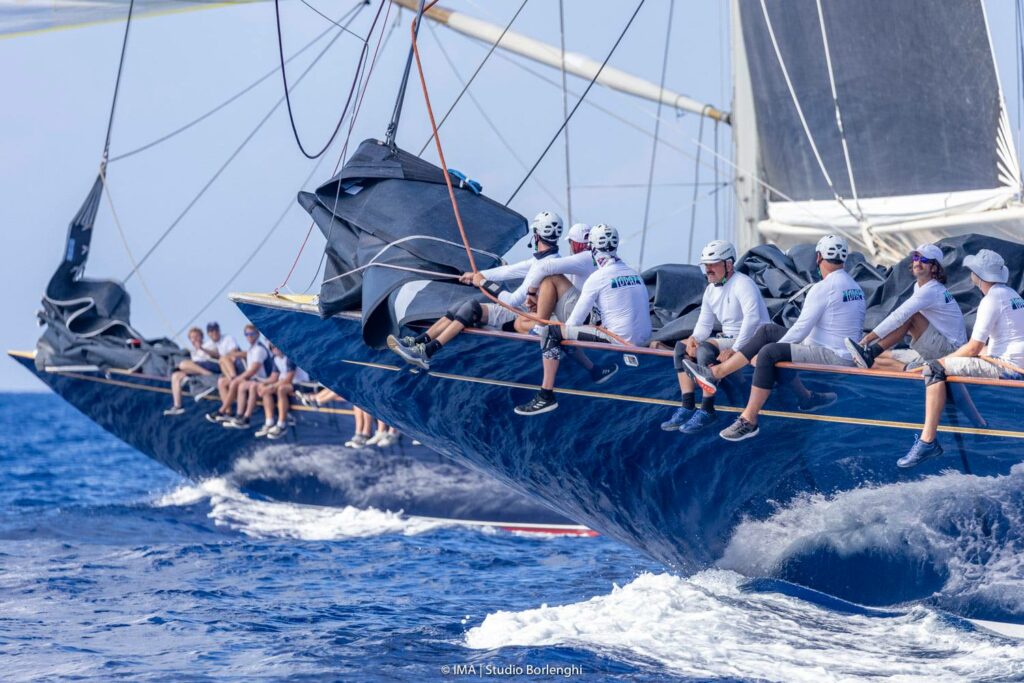 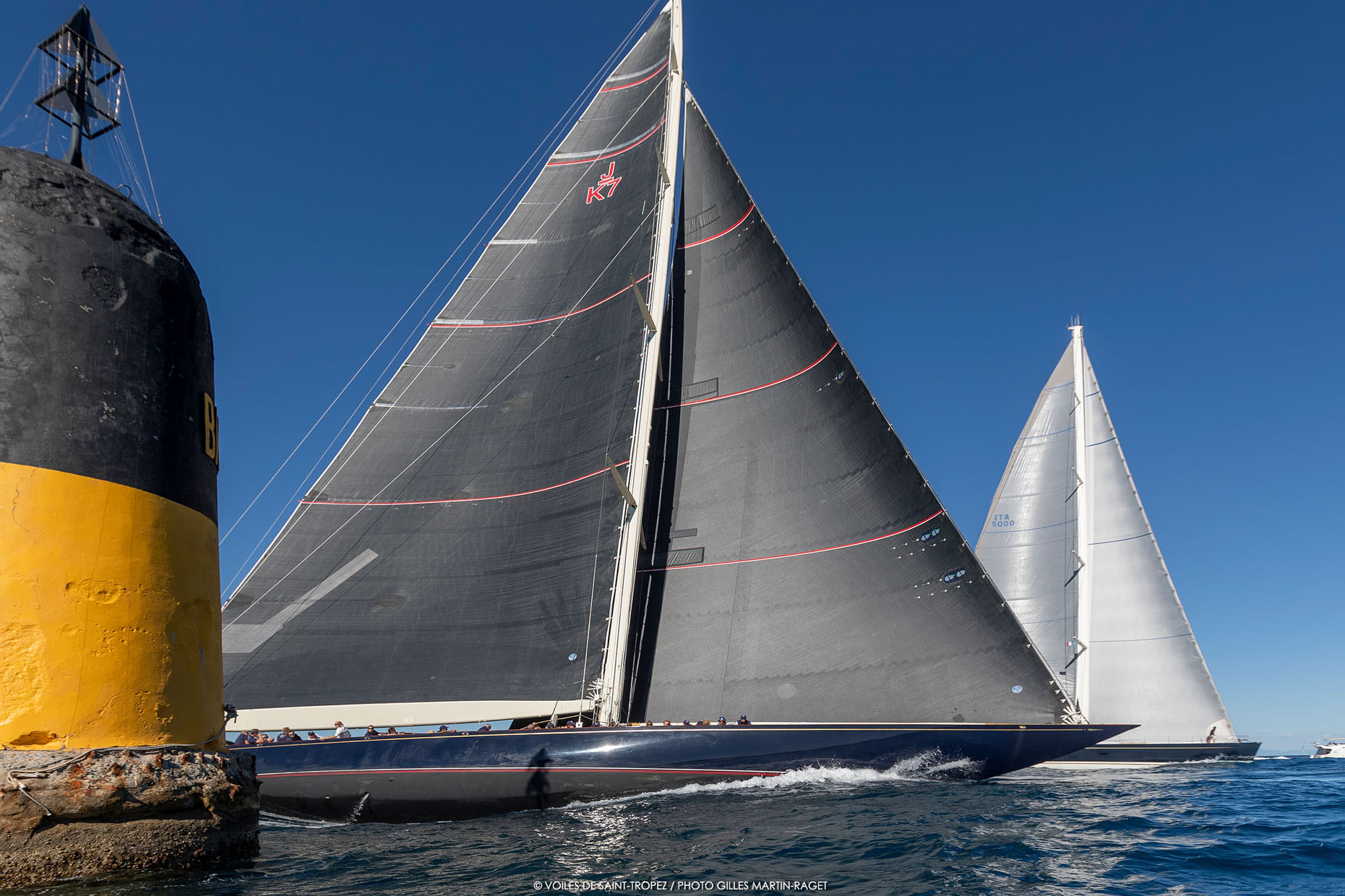 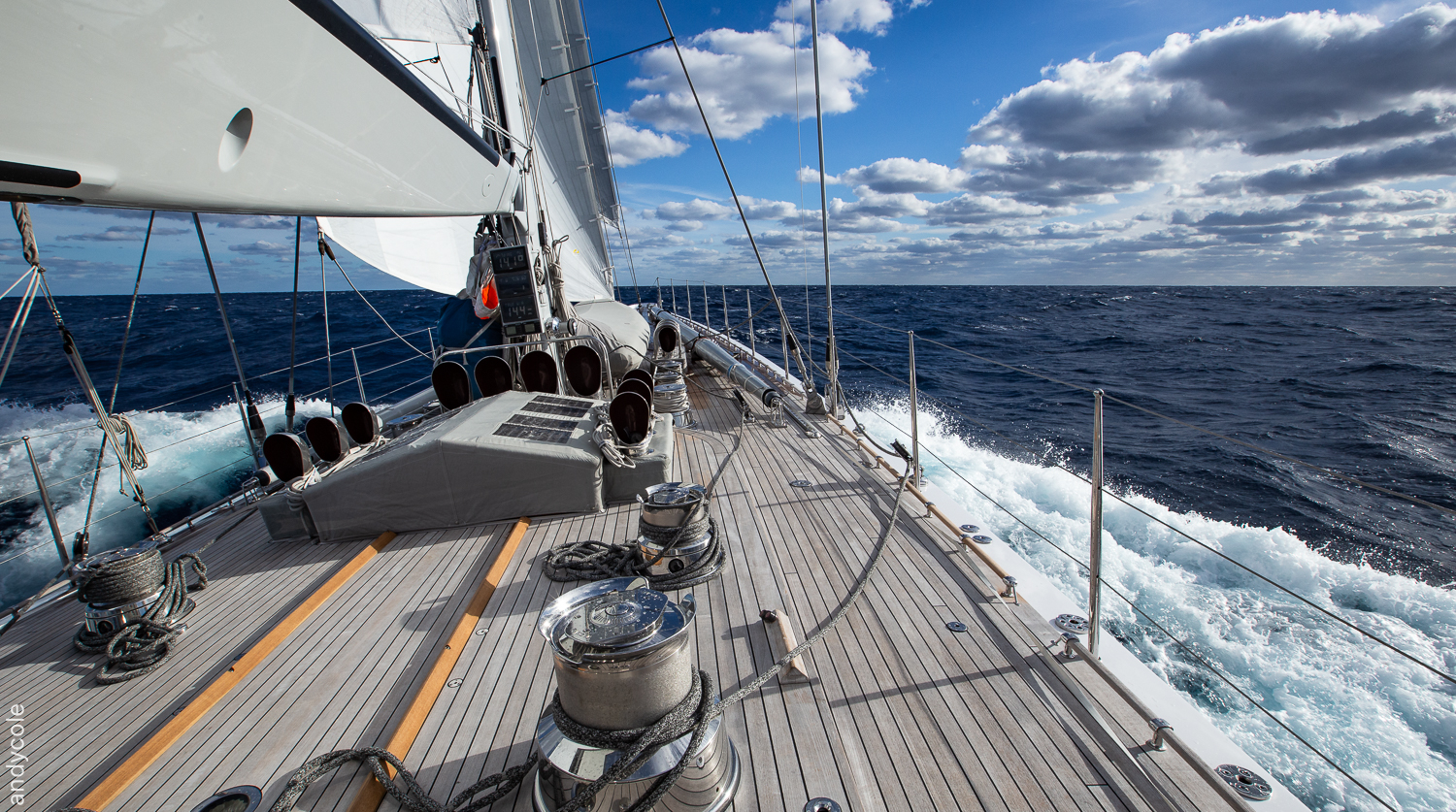 Ranger on delivery to the Caribbean. Pic - Andy Cole

After a 2021 season which comprised only mixed fleet racing under various handicap rules, the J Class have made provisional plans to convene at three key events this season as activity and interest ramps up and key owners and teams return to the racetracks.

Now in new ownership, J5 Ranger has undergone a substantial refit and is currently in the Caribbean, set to compete for the first time since the passing in 2018 of long-time owner and J Class enthusiast John Williams.

A new crew has been hand-picked including double America’s Cup winner Ed Baird as helmsman. Together they will set out to enjoy the first ever racing season for a newcomer owner whose first racing boat is the 2003 built, steel hulled Ranger replica.

The recent J Class AGM signalled an upturn in interest and the intention is to look to develop a longer-term racing programme for two or three years. The 2022 calendar will include Saint Barth’s Bucket (17-20 March), Superyacht Cup Palma, Mallorca (22-25 June) and the Maxi Yacht Rolex Cup (4-10 September).

The fleet will race under the new J Class rule, which was written, and purpose developed to best account for the features of the modern, active class boats and was first used at the last class racing event, the Antigua Superyacht Challenge in 2020.

Three J Class teams are already signed up for Saint Barth’s Bucket: JK6 Hanuman, J5 Ranger and JK7 Velsheda. All three are expected to race at the European regattas joined by J8 Topaz.

Louise Morton, acting J Class Secretary commented: “We are proceeding relatively cautiously but it is great to report that owners and their teams seem keen to go J Class racing together again. And so we are responding with a series of well-known and popular regattas which are very much a dependable, known quantity where we can be guaranteed good, proactive race management. The safety and enjoyment of our teams will always be top priority given the circumstances which have prevailed since 2020.”

Ranger has completed a major refit and has shed a significant amount of weight, including removing all equipment from the engine room and modernising much of it before reinstallation. The hydraulics have been updated to deliver a very competitive system for racing. The displacement has been reduced whilst maintaining the same righting moment.

“We did a full paint job and new teak decks as well as simplifying the deck layout. We built a new cockpit and can store life rafts below so not just mounted on deck anymore. Overall, the changes should improve the performance but to what degree we won’t really know until we line up against other boats and so we are really looking forwards to that,” explained Greg Sloat, the owner’s representative. “Not a single boat really knows this new rule and so this new cycle is going to be very interesting.”

Around two thirds of the Ranger crew mustered in Newport RI in the Autumn to do some sail and system trials and they plan to complete four days of intensive training before the Saint Barth’s event starts.

The Saint Barth’s Bucket will be the first regatta for the new owner who first saw and fell in love with Ranger at the NYYC America’s Cup World Series event in 2016 and so this will fulfil the first part of his dream.

Hanuman also have some new crew and are fired up to go racing, with the team planning is to do the full season after warming up at the Antigua Superyacht Challenge. Kenny Read will sail as tactician with Gavin Brady driving, Stan Honey is navigating, Richard Clarke strategist, Chris Hosking on main trim, Tony Mutter and Phil Harmer on jib and spinnaker trim respectively, Greg Gendell on the bow, and Tom Burnham is Hanuman’s Coach.

“It is pleasing to have these plans in place and teams committing. It is great too to hear there is also still some solid activity in the J Class market with boats changing hands. So, we are hopeful that we will see other boats returning to join the racing in 2002,” concludes Morton.