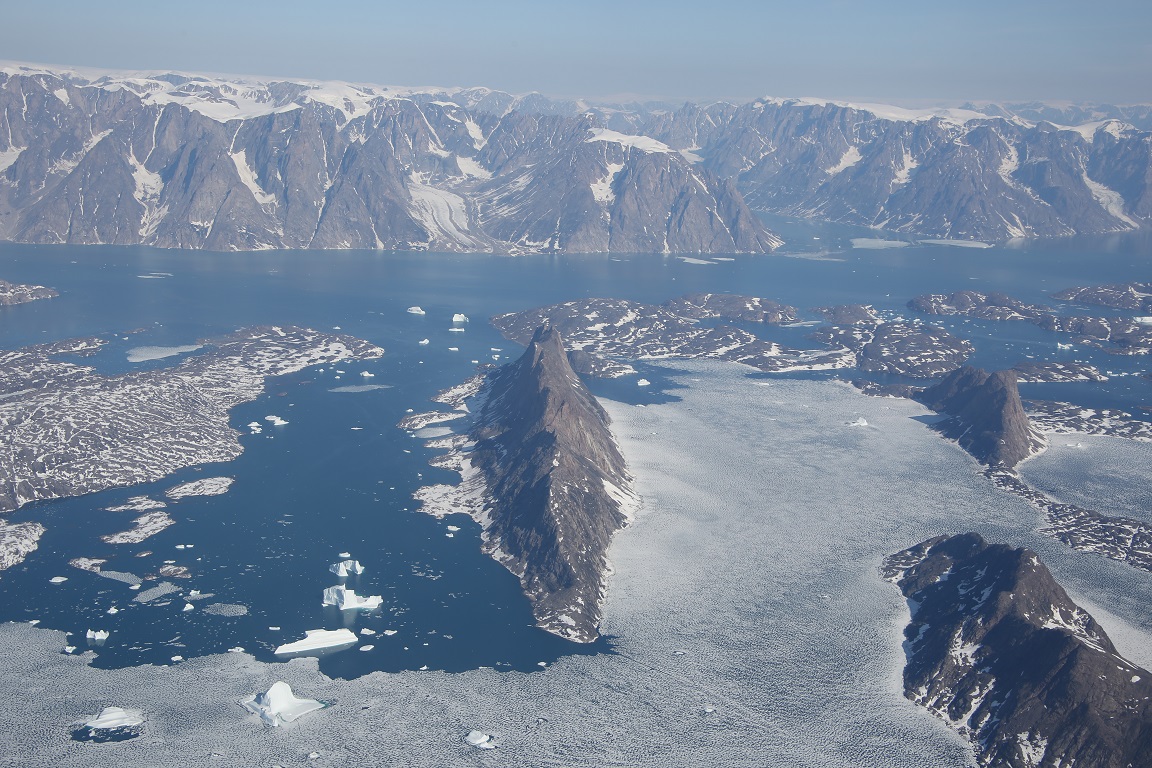 In July 2022, ‘Danú of Galway’ will depart from Ireland for Scoresby Sound, East Greenland, the largest fjord in the world.

The team will comprise of a small group of independent adventurers aiming to sail to and climb in this remote landscape. On the way they will sample for microplastics as part of a scientific collaboration with the Trinity College Dublin’s Centre for the Environment. They will monitor both salt and fresh water sources throughout their time in Scoresby Sound. This data will be used in improving global knowledge of microplastics in Arctic waters.

Ocean Cruising Club (OCC) member Peter Owens, expedition leader is a mountaineer sailor with many years’ experience. He has put together a strong team that aims to be self-sufficient in Arctic terrain, with a strict policy of ‘leave no trace’. A number of exploratory mountaineering objectives will be completed at Milne Land and Renland (a peninsula in eastern Greenland), within reach of the coast, using the yacht as a floating base.

The OCC is pleased to support this expedition and has awarded a Challenge Grant towards the voyage costs. This grant is the eighth to be made since 2019. A variety of challenging projects have been supported in that time, including unsupported, non-stop, singlehanded circumnavigations and several environmental maritime research projects. Dustin Reynolds, a double amputee adventurer who recently completed a solo circumnavigation previously received a grant to support his voyage.

About the Ocean Cruising Club:

The OCC is the ‘home port’ for those who have sailed long distances across big oceans. With 45 nationalities represented among more than 3300 members, and Port Officers around the world, we have a more diverse membership and a more international reach than any other blue water sailing organisation.

The Ocean Cruising Club exists to encourage long-distance sailing in small boats. A Full Member of the OCC must have completed a qualifying voyage of a non-stop port-to-port ocean passage, where the distance between the two ports is not less than 1,000 nautical miles, in a vessel of not more than 70ft (21.36m) LOA; associate members are committed to achieving that goal. This standard distinguishes the OCC from all other sailing clubs.

Our membership as a whole has more experience offshore than any other sailing organisation – in the number of circumnavigators, in the range of extraordinary voyages members have completed, and in the number of solo sailors and female sailors among our ranks. This is what sets us apart from other organisations, even as it draws us together as a group.