Skip to content
29/06/2016
Foiling Week, the first and only global event dedicated to foiling boats, their sailors, designers and builders, today announced the Forum Programme for its 2016 Lake Garda event.

The Foiling Week Forum is a unique event that creates an opportunity for the best foiling regatta sailors to share knowledge and information with designers/builders and enable technicians and theorists to put into practice their projects, generating an exchange of feedback that accelerates the development process of foiling.

This is why The Foiling Week events are so popular, it is not only racing, not only a show, it is a real moment of growth for the foiling community of ‘Thinkers and Tinkerers” 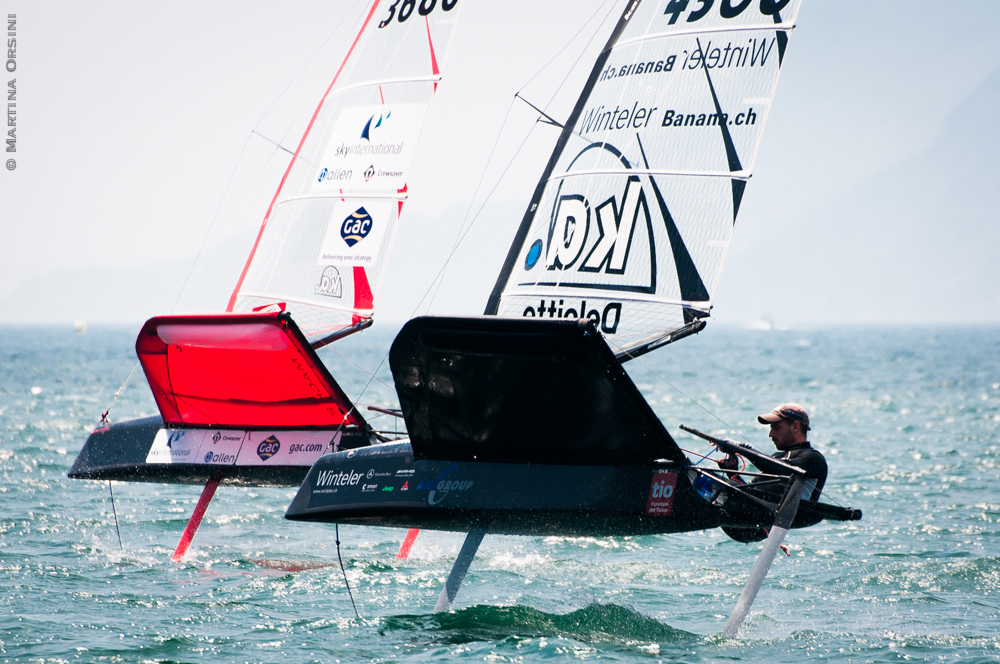 An impressive lineup of speakers at the 2016 Forum at Garda will represent two of the sectors where foiling is beginning to establish itself as the ‘third mode of sailing’, namely Coastal and Offshore sailing. Transversely other key themes at this year`s Forum will be ‘Accessibility and Security’.

Amongst the key speakers at Foiling Week Garda are Franck Cammas (Team France) who will speak on foiling in the Americas Cup, Mario Caponnetto, a member of the AC Land Rover BAR Team, who will present on an innovative foil in a world exclusive. Paolo Manganelli from Gurit, a worldwide leader in composite engineering and materials, will discuss the latest innovations in the field.

To attend The Foiling Week Forum it is necessary to book, seats are limited, to reserve a place connect to the site http://one.foilingweek.com/index.php#forumattendes 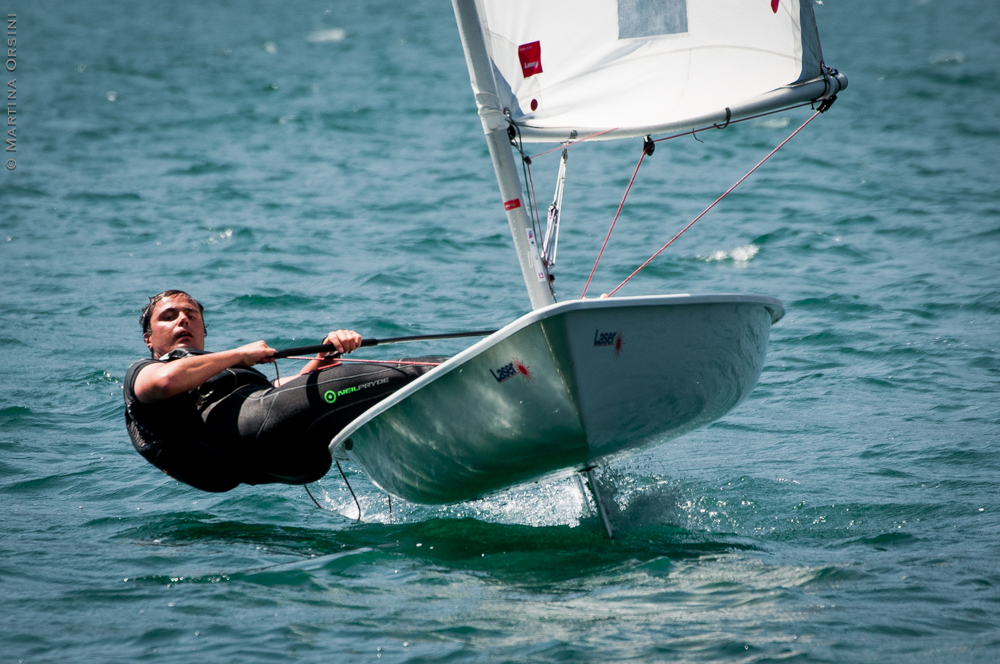 During the forum, the TFW awards will be presented for these categories:

The award ceremony will take place in October at the Franco Parenti Theatre. Voting will take place at The Foiling Week Garda and also at the Newport event. Votes will be collected among all participants. 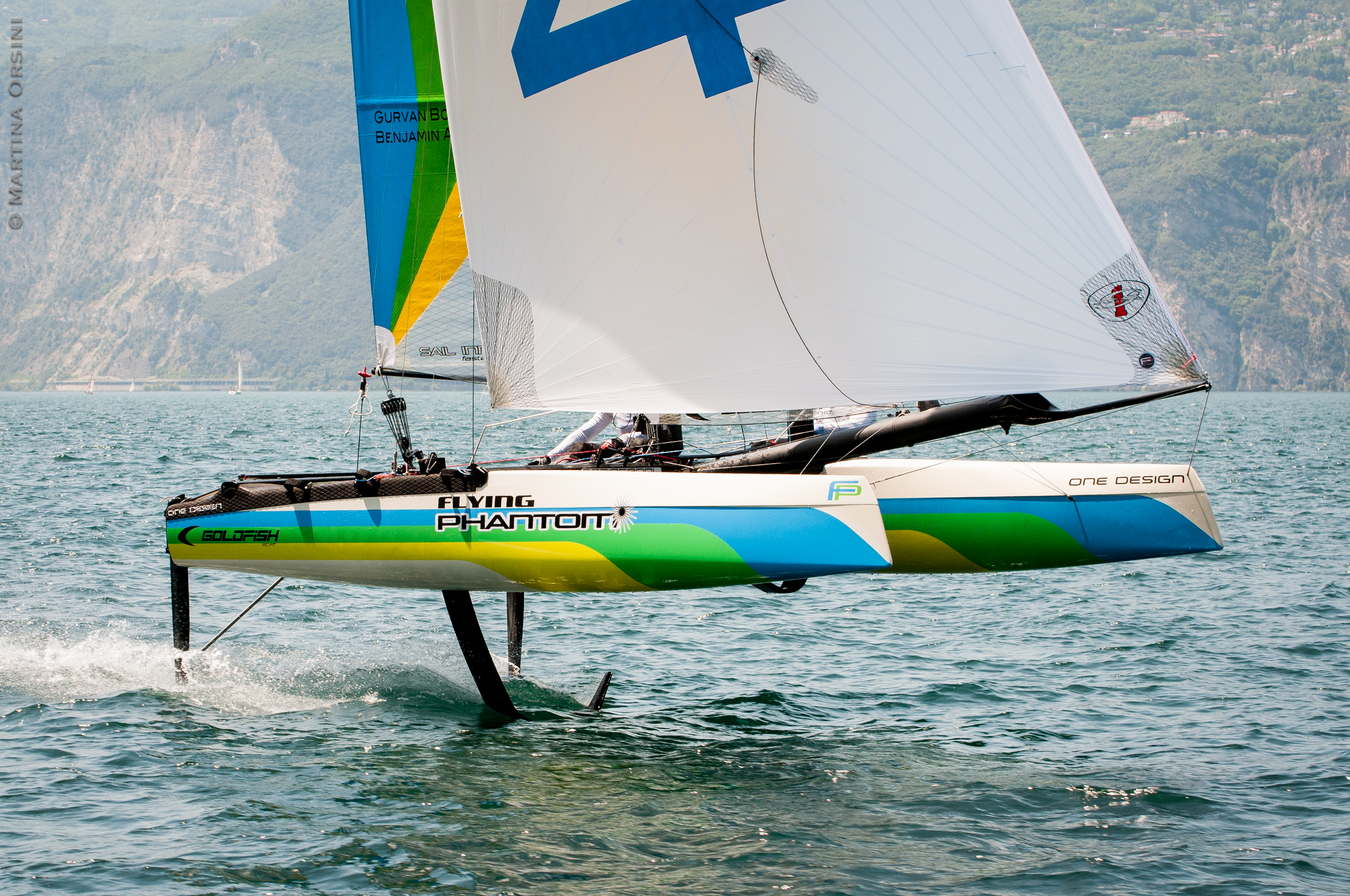 Furthermore, Foiling Week will see the debut of top-notch Stiletto will present the FX project, the Voilavion Cat will be launched during the event and there will be the race debut of the monohull design, the Waszp.