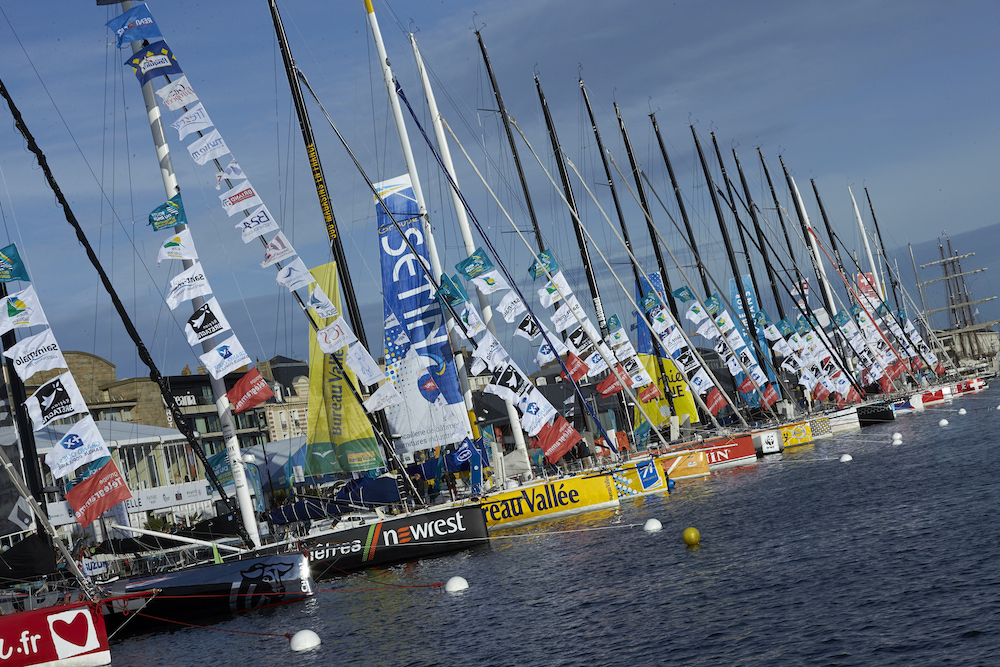 For once, as they are not competing in this edition of the Route du Rhum – destination Guadeloupe, some of the skippers in the IMOCA class will be offering their personal outlook on the race and analysing each day the race aboard the IMOCA boats.

Whether they are former winners of the Route du Rhum or the Vendée Globe, like Michel Desjoyeaux or Alain Gautier, leading figures in the IMOCA class such as Jean Le Cam and Jean-Pierre Dick, or the new generation of rising stars like Thomas Ruyant, Charlie Dalin and Gwenole Gahinet … they have all agreed to join in and offer a daily analysis of the Route du Rhum which their fellow racers in the IMOCA class will be starting on Sunday.

Each day from Monday 5thNovember at around five in the afternoon, the following skippers will give us their personal take on the race, offering their comments, impressions, expressing their surprise, talking about revelations or disappointments,… with the aim of explaining and revealing the race strategy adopted by each skipper.