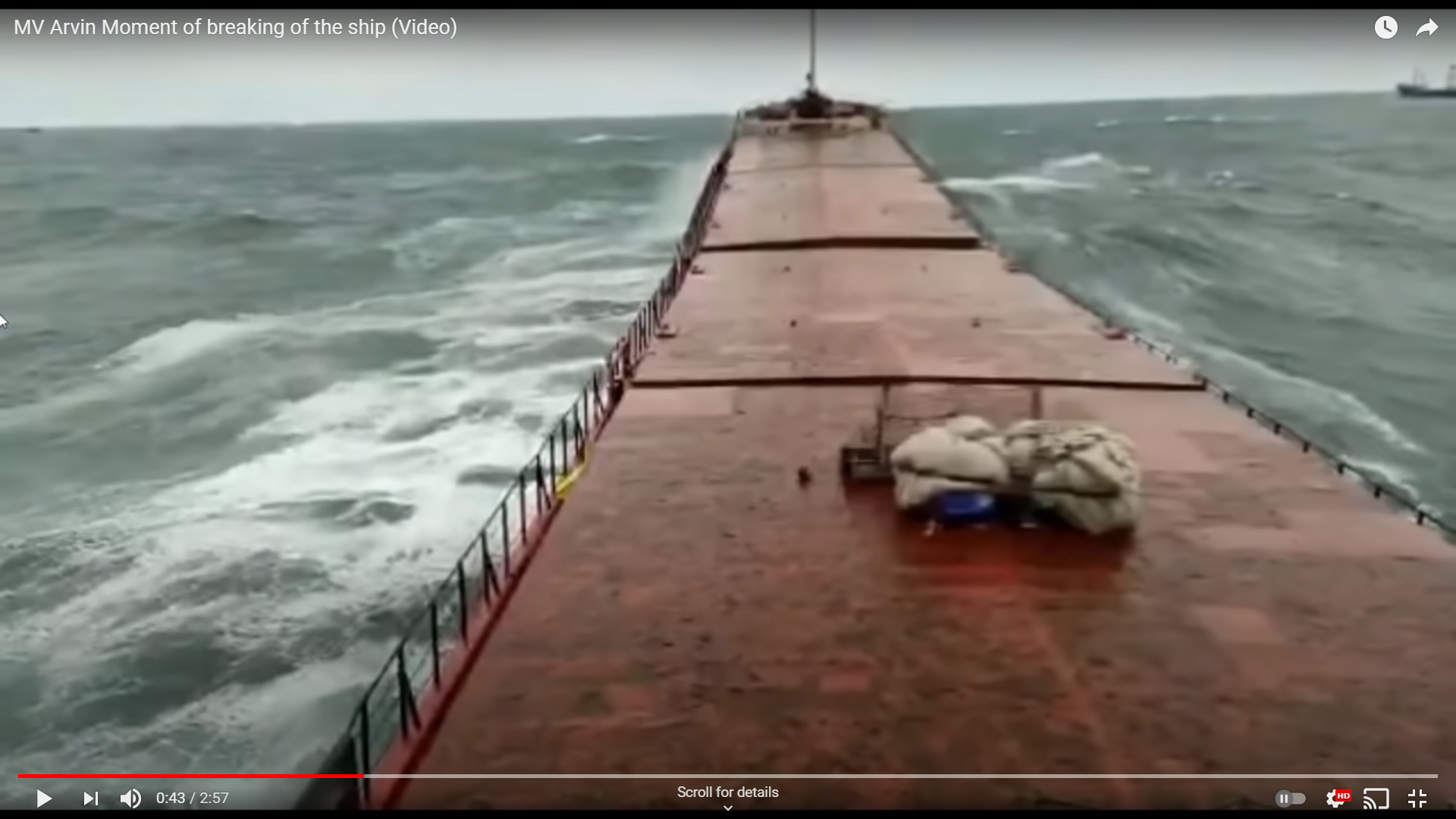 Disaster movies that include monster waves are a sure fire box office winner; from the Poseidon Adventure to Perfect Storm to Day After Tomorrow.

A writer has put a bit of a compilation together to discuss why big waves are such a treat for movie-goers. The link is below and I have added the youtube link to the January disaster of a ship breaking in half.

Blue water sailors have always known about the existence of rogue waves but it has only been in the last decade that proof has been found. But it is the ones that hit land and cause massive CGI destruction that sells the popcorn.

One she missed out on was that execrable movie Krakatoa: East Of Java, which incidentally is west of Java. The massive on screen tsunami was apparently created by filming smoke billowing and turning it upside down to look vaguely like a breaking wave.

Anyhow it is a nice bit of reminiscing this blogger has put together including a recall of the horrific sinking of the Edmund Fitzgerald and which led to the wonderful Gordon Lightfoot song. Enjoy

Everything about big waves, real and at the movies