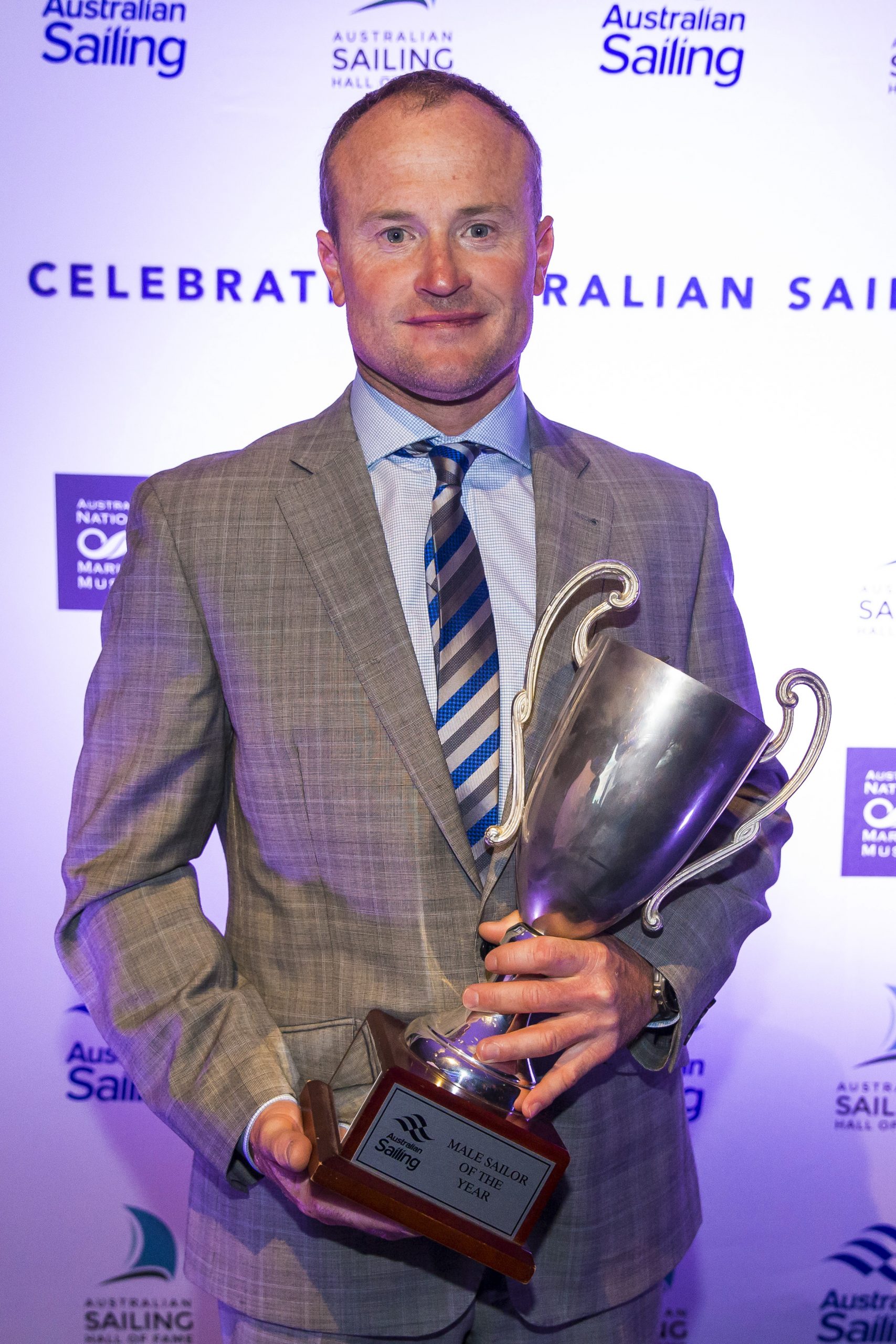 Australia’s 2017 America’s Cup-winning skipper, Glenn Ashby, stands on the precipice of sailing’s most prestigious title, as one of four nominees for the male Rolex World Sailor of the Year, to be announced in Mexico on Tuesday.

The award is decided partly by public vote, meaning Ashby needs the help of his many fans, supporters of sailing and lovers of sport, in general.

The winners will be decided by World Sailing's Member National Authorities, attendees on the night and the voting public.

To claim sailing’s ultimate prize would be a fitting reward for Ashby, who in addition to being highly respected for his sailing expertise, is regarded as a popular and humble elite sportsman.

After being named Male Sailor of the Year at the Australian Sailing Awards in Sydney on Friday night, he said he felt honoured.

“There was a fantastic array of nominees,” Ashby said.

“It’s been a big year in Australian sailing and it’s been very nice to catch up with a lot of friends and our sailing community.”

VOTING CLOSES AT 10.59am on Wednesday (AEST)