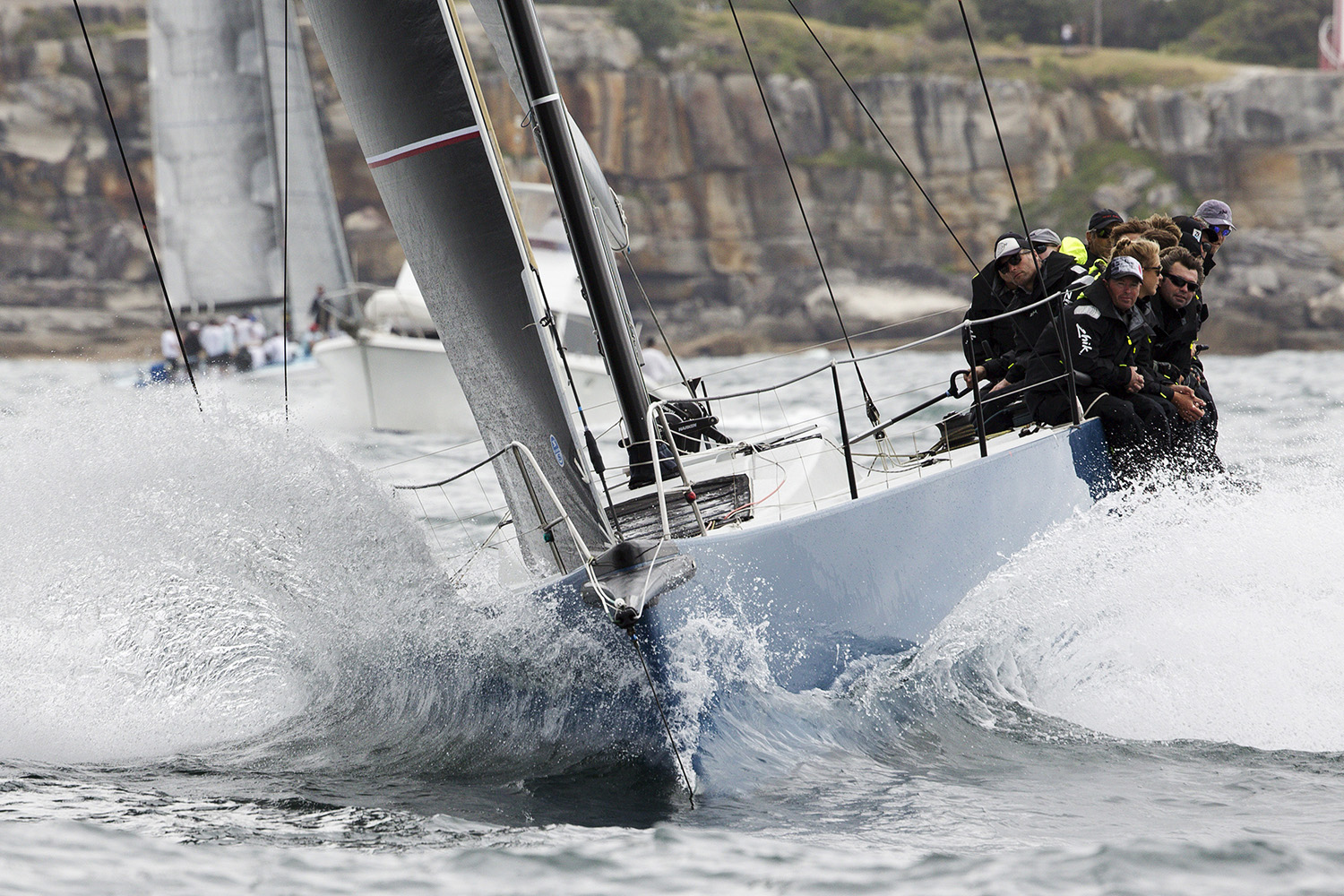 It is no secret that Matt Allen has entered both his Carkeek 60 and TP52 in this year's Rolex Sydney Hobart Yacht Race. With the days till the Boxing Day start slowing ticking by, Matt's decision on which boat to take is getting closer.

Ichi Ban navigator Will Oxley has the challenge of running routings for both boats and being prepared for when the decision is made. He explains, “It is difficult because your whole mentality when running routing systems is on a particular boat and where it is going to be so you kind of have to hold two alternative situations.”

“You have to do one analysis as if you're sending that off to a client and then do the other one and look at them separately. But the 52 is a good down wind race, it definitely is a real performer. But if you're going up wind and you have got reefs in the main, we are in the wrong boat.”

With the latest weather predictions it is looking more likely that Matt will take the Carkeek 60 to Hobart. “The 60 was built specifically for the Hobart in many ways. It was built for those sort of conditions that you are likely to encounter in Bass Strait.

“The forecasts are getting better all the time and there are times when you would kick yourself if you happen to have two boats and you're in the wrong one. But the majority of the time you will end up in a 60 footer, but maybe not.”

Since buying the TP52, formerly Shogun V, the boat has undergone modifications including a taller mast and longer keel to make the boat more Hobart friendly. Both Ichi Bans are ready to race with all the safety gear ready to be put on one boat, while three crew are on standby to race on the 60 footer.

Which boat do you think Matt will take?