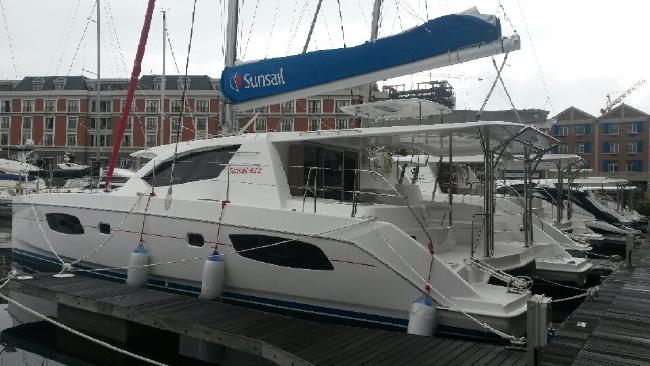 Cape Town – Families who anticipated closure following the sighting of a hull believed to belong to the catamaran which went missing last year with three of their family members on board say their hopes have been dashed after valuable evidence was lost at sea.

Anthony Murray, 58, Reginald Robertson, 59, and Jaryd Payne, 20, were delivering the Leopard catamaran, Moorings A5130/Sunsail RC044-978, from Cape Town to Phuket when all contact was lost during a cyclone on January 18 last year.

A hull was recently spotted off Port Elizabeth, a year after the catamaran went missing. It was taken in tow by the NSRI but the tug lost the hull during the journey back to port and it has not been seen or found since.

But thanks to underwater images captured by the NSRI divers, the family is certain that the hull is that of Moorings A5130.