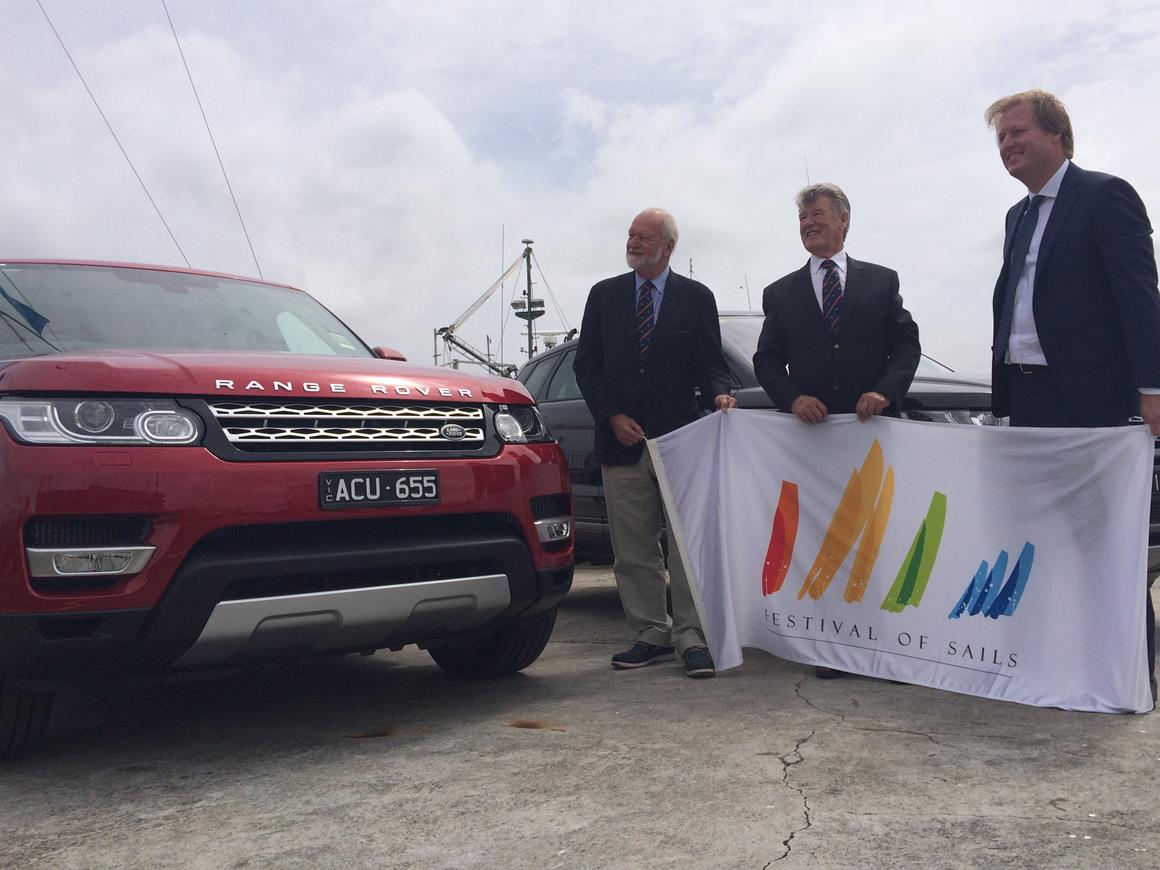 The 175th Festival of Sails in Geelong, proudly presented by Rex Gorell Land Rover, will be an event not to be missed, with some great names joining the racing on Corio Bay.

Recently named as Victoria’s Yacht Club of the Year, the Royal Geelong Yacht Club (RGYC) expects some of the boats returning from Hobart, whether bound for Melbourne, Sydney or Brisbane, to stop off and enjoy some summer sailing, starting with the 2018 Australian Yachting Championship at Sandringham Yacht Club (January 19-21) and followed by the Festival of Sails.

“Racing on Port Phillip and Corio Bay can be a great test of boat speed with the winds less influenced by the land, plus the shorter chop. And with consistent weather at this time of the year it makes for some very fair racing,” said Peter Alexander, Festival of Sails Chairman.

The Festival of Sails Passage Race trophy is Victoria’s oldest sporting trophy and the regatta is the country’s second oldest.

The Festival of Sails is also a fantastic social event. As well as all the sailing action there will be a feast of family entertainment day and night keeping Geelong’s waterfront buzzing, including the spectacular Australia Day fireworks.

“The Festival of Sails is always an event not to be missed and with our 175th birthday celebrations, it’s going to be even bigger and better in 2018,” said Mr Alexander.