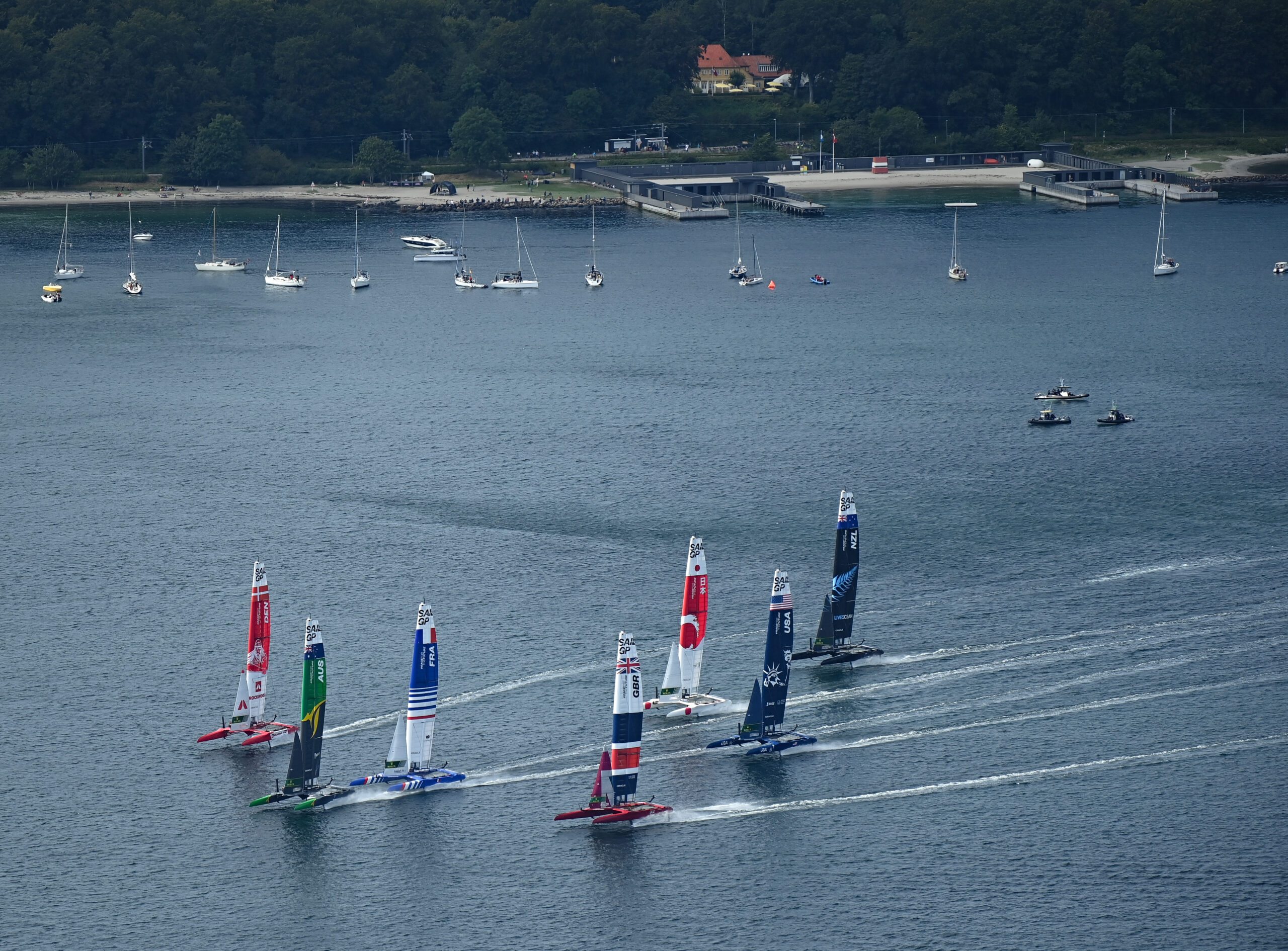 Interest in a sport, outside of the fanatics and those who regularly take part in that discipline, requires great rivalries, and thanks to SailGP we now can regularly see the greatest names in sailing compete in some of the most exciting racing machines ever built.

Men’s tennis has – for a decade – seen the best players of all time push each other to greatness. The rivalry between Roger Federer, Rafa Nadal, and Novak Djokovic has been incredible, with each winning 20 Grand Slams – a feat that not long ago would have been unthinkable for a single player, let alone all three of them.

Sailing has its greats, but too often they have been at the top of different areas of the sport. Ben Ainslie in the Finns, Tom Slingsby in the Lasers, Nathan Outteridge and Pete Burling in the 49ers, and Jimmy Spithill match racing or part of an America’s Cup campaign. There have been times when some of these have met on the America’s Cup or International Moth racecourses, but the events were few and far between.

SailGP has provided the platform for the ‘Big Five’ to meet in competition on a regular basis. Yes, I’m sure that other names could be in the mix of being regarded as the greatest in our sport, but they are who I would class as the stand-out sailors of our generation, and they are the ones who are duking it in the F50 catamarans.

For the full story, see: https://www.yachtsandyachting.com/news/240878/?source=rss