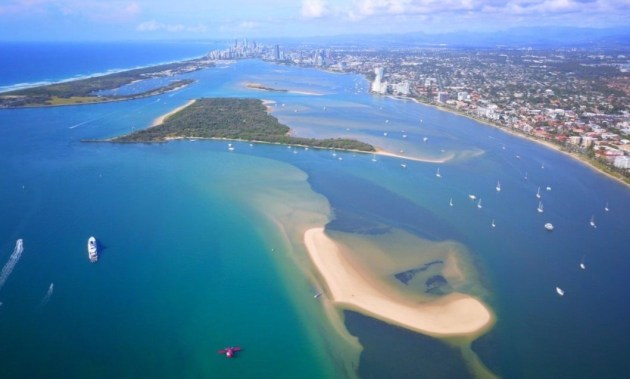 The Gold Coast Waterways Authority (GCWA) has announced that the contract for latest dredging project on the Gold Coast Seaway has been awarded to local Gold Coast company, Neumann Contractors Pty Ltd.

The $500,000 project will see dredging work on the Labrador Channel and North Channel begin next month.

Queensland Transport and Main Roads Minister Mark Bailey said the project will focus on maintaining the depth of the channel network and providing access to the Gold Coast Seaway, the Broadwater and the rest of the city’s waterways.

“Dredging of these areas will tackle shoaling, with the dredged sand to be used for beach nourishment along the Anglers Esplanade foreshore and the northern beach of Wavebreak Island,” he said. “These works are vital to ensure we are sustainably managing Gold Coast waterways for everyone who uses them.

“We have already invested $8.5 million in dredging projects in recent years and this project is the next step in continuing to improve access to make sure our waterways remain world class, safe and accessible for residents and visitors.

GCWA CEO Hal Morris said the project was the latest in works that would further improve access for the region’s boaties.

“Another $14.9 million is being invested over the next four years including projects in the Coomera River, Main Channel and Canaipa Passage to keep the waterways open and available to everyone,” he said.

“We are anticipating that the project will be completed by July, which is of course dependant on favourable weather and works conditions.