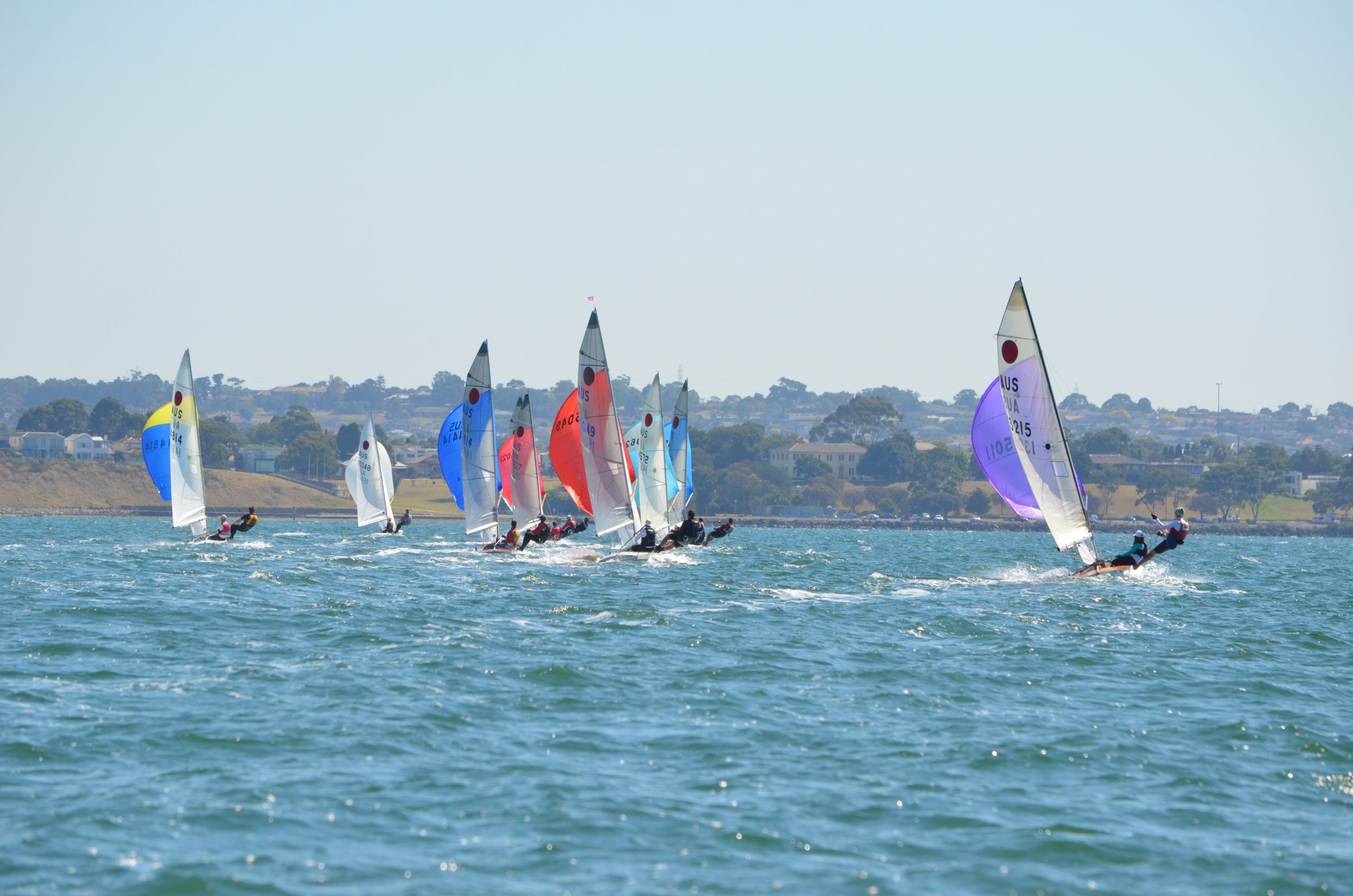 RGYC Commodore, Chris Williams said the club was genuinely delighted that we’ve edged out bidders from across the globe to bring this event to Geelong.

“This is another great win for the Club and another event that will put Geelong on the world stage with as many as 50 international sailors set to join sailors from right around Australia and head to Geelong to compete,” he says.

Chris Payne of the Australian Fireballs Association also welcomed the win as a coup for Geelong.  “There’s no doubt that the Fireball sailors love racing at Geelong and we know that unique sailing conditions there very much contributed to it winning the bid,” he says. “It will be a great competition!”