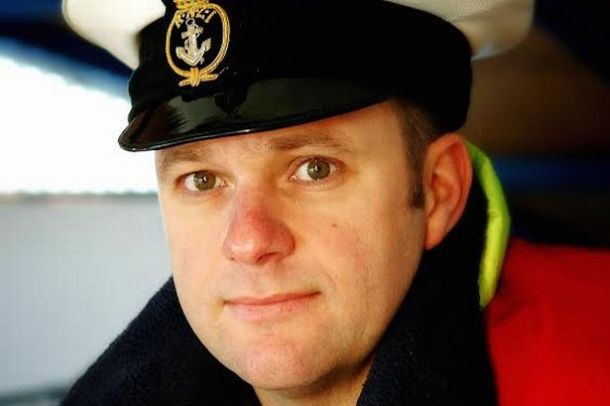 Six boats were capsized flinging 10 people into the water as fierce winds roared up the Ribble Estuary yesterday (Sunday, July 5).

A Mayday distress call shortly after 2pm alerted Liverpool Coastguard to a number of capsized dinghies off Lytham.

A sudden, vicious squall touching Force 6 to a Force 7 near gale from the South West blew up the Ribble estuary scattering the yachts taking part in a Ribble Cruising Club race. The cruising club offers sailing activities and races on the Ribble Estuary, from a clubhouse on Central Beach in Lytham.

Six boats were reported in difficulties with 10 people in the water after their vessels capsized.

The Coastguard requested the launch of Lytham St Annes Inshore D class Lifeboat (ILB) Sally at 2.15pm and when one of the yachts, a Wayfarer sailing dinghy, was reported missing the volunteer crew of the Station’s All-weather Mersey class Lifeboat (ALB) Her Majesty the Queen were then paged 16 minutes later to also launch to help in the search.

Continue reading here, including comments from the Coastguard and the fateof the missing dinghy.