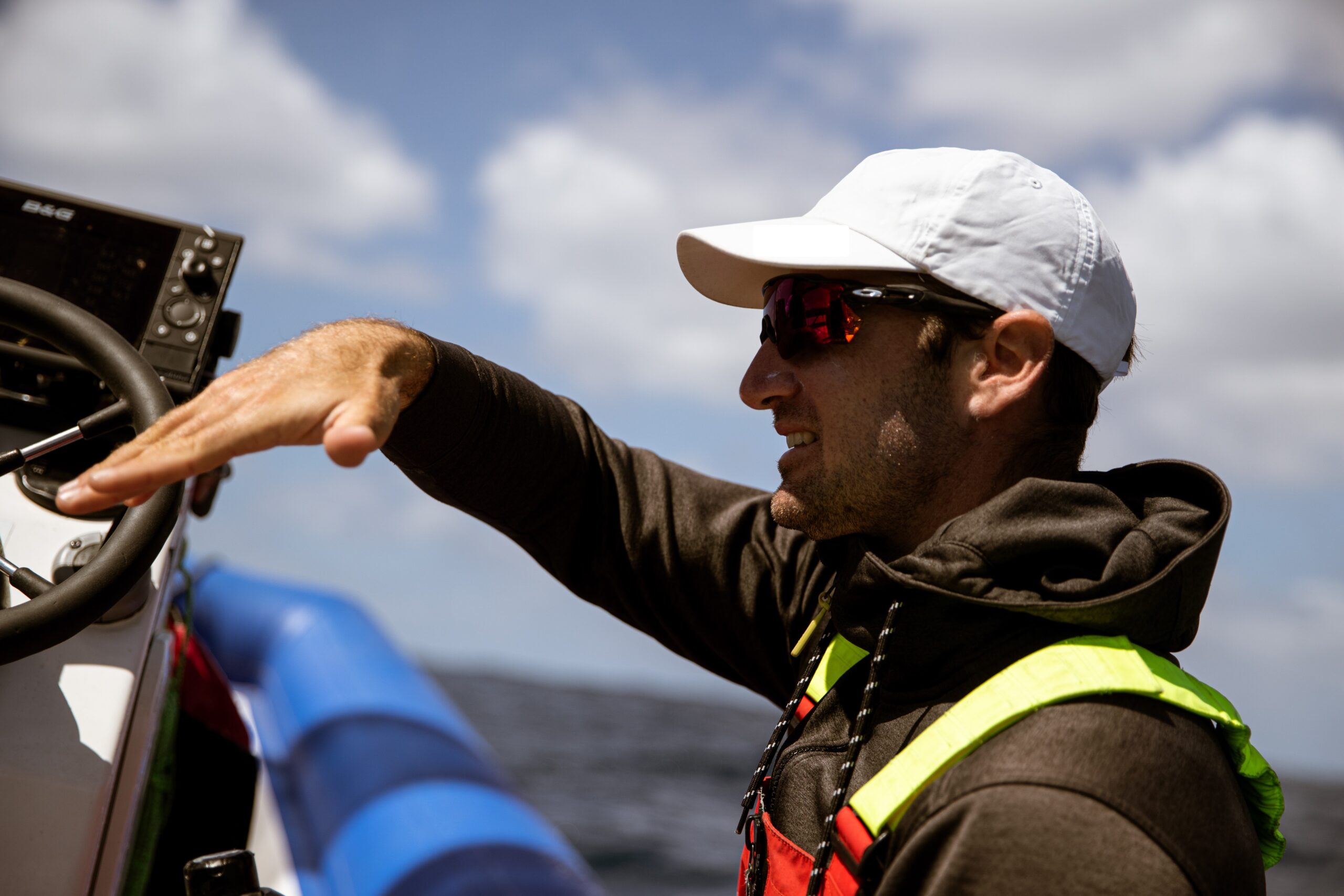 The Australian Sailing Team have settled their coaching appointments for the Paris 2024 campaign, and the world is on notice.

There are new faces, the return of an old one and new roles for others in the team assembled under recently appointed High Performance Director Iain Brambell OLY.

“We are delighted to be adding such a range of Australian and international experience to our coaching set-up going into Paris 2024,” said Brambell.

“The final pieces of the puzzle are now in place to ensure the Australian Sailing Team enjoys sustainable, repeatable success going forward.”

The coaching appointments follow the delivery of the Australian Sailing High Performance Strategy “Towards Paris 24 & LA 28”, the launch of the Athlete Development Framework and the appointment of  Ken Lynch as National Performance Pathway Manager.

Arthur Brett previously coached Laser legends Michael Blackburn and Tom Slingsby at the Athens and Beijing Olympics respectively. He will be making his return as the National iQFoiL coach, leading an exciting group of youngsters including Grae Morris as the foiling boards make their debut at the Paris Olympics.

Carolijn Brouwer and Ben Walkemeyer will join forces to coach the ILCA 6 squad.

Brouwer, the new National ILCA 6 coach, represented the Netherlands and Belgium at three Olympic Games in three different classes. Most recently she has been coaching the Australian Sailing Futures Program Nacra 17 squad.

“What is really exciting me about this opportunity is that I get to work with an extremely talented group of emerging female athletes,” said Brouwer. “I feel really strongly about developing a strong squad culture that not only helps the girls advance their skills on the water, but also helps them grow as people off the water.”

WAIS coach Walkemeyer has been appointed as the Assistant National ILCA 6 coach. He was one of four sailing coaches included in the most recent AIS Elevate Athlete2Coach program, in-part for his work with the Australian Sailing Futures Program ILCA 6 squad.

Brouwer isn’t the only international in the line-up with the addition of 2020 49erFX World Championship winning coach Victor Paya as National 49erFX coach. Originally from Santander on Spain’s north coast, Paya’s team finished fourth at the postponed Tokyo Olympics.

“This is an incredibly exciting opportunity for me,” said Paya. “I have always admired the strength of the Australian squad, the standard of performances has traditionally been very high.

“Our plan is to build the best 49erFX squad possible leading into Paris 2024 at the same time as developing our future champions for Los Angeles 28 and a home Games at Brisbane 32.”

Fellow Spaniard Rafa Trujillo coached Jake Lilley to a 7th place finish in the Finn class at the Tokyo 2020 Olympics, and he finds himself in a new role as the National ILCA 7 coach. The role was vacated after three-time Olympic gold medal winning coach Michael Blackburn was appointed as Australian Sailing Technical Director last year.

Trujillo joins Victor Kovalenko and Malcolm Page in new roles with the team, after the pair were announced as Australian Sailing Master Coach and Mixed 470 Coach respectively last week.

Darren Bundock will return as National Nacra 17 coach after having coached Jason Waterhouse and Lisa Darmanin to Silver at the Rio Olympics and fifth at Tokyo. Euan McNicol also returns as the National 49er coach.