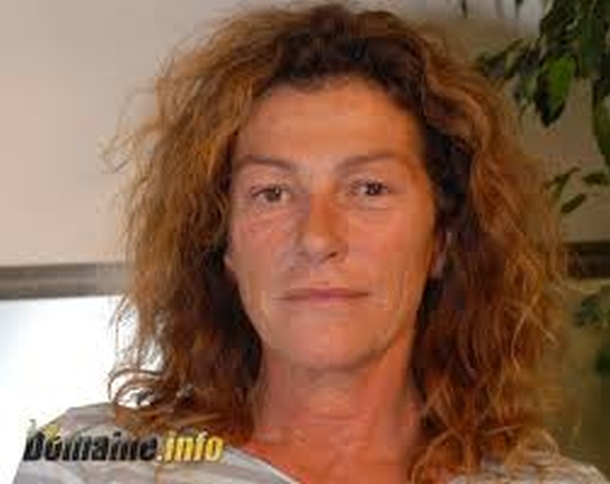 Three French sports personalities participating in a reality TV show were among 10 people killed on Monday when their helicopters collided in mid-air while filming in northwestern Argentina.

“Apparently, the two helicopters collided as they were filming. There are no survivors,” provincial spokesman Horacio Alarcon told AFP.

He said the weather conditions were good and the cause of the crash, which happened late afternoon local time on Monday, was unknown.