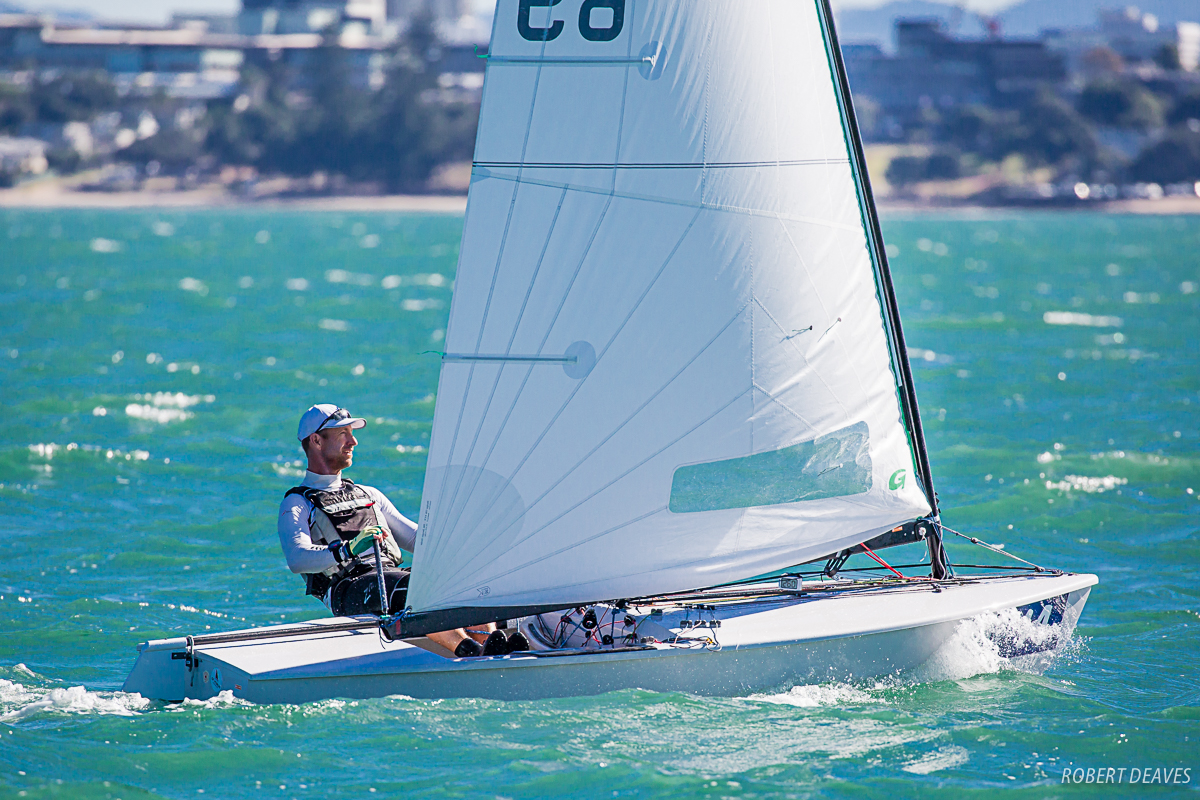 Current European champion, Fredrik Löof, from Sweden is the new OK Dinghy World No.1 in the April 2019 release of the World Ranking List. As runner-up in the past two world championships he overtakes Greg Wilcox, from New Zealand, who has led the rankings for the past two years.

Lööf becomes only the seventh sailor to hold the No.1 place in the 14 years of the ranking list and the ninth to accumulate more than 1,000 points. With 1048 points, he also now holds the record as the highest scoring sailor since the list was created.

Thomas Hansson-Mild, from Sweden also moves up one place to second, his highest since March 2017, with Wilcox dropping to third.

With all events down under, it is no surprise to see an increased number of Kiwis and Australians in the top 20. Masters champion, Rod Davis, on account of sailing at the 2018 Europeans in Bandol as well as a good season in New Zealand, moves up to fifth while Luke O’Connell jumps to eighth. Top Australian is Mark Jackson in 14th.

Double world champion Roger Blasse won both Sail Melbourne (ahead of Tim Davies and Jackson) and the Australian Nationals (ahead of Jackson and Brent Williams), but only moves up to 26th after a 19th at the worlds.

Then the fleet moved on to New Zealand with Jan Kurfeld from Germany winning the New Zealand Nationals ahead of Nick Craig, from Britain and Luke O’Connell, from New Zealand. With the worlds the following week, this event was largest southern hemisphere nationals on record with 83 boats taking part.

The 2019 World Championship that followed was the largest ever OK Dinghy event outside Europe, attracting 111 sailors. Dan Slater, from New Zealand, won from Lööf and Josh Armit, from New Zealand.

The final event was the legendary Turangi International open in New Zealand, won this year by O’Connell, from Eric Rone and Steve McDowell.

There are now 540 sailors on the list, having competing in at least one ranking event in the past two years. This is an increase of 30 from the previous release. This is expected to increase further during 2019 with many more sailors buying boats and joining the class.

The next major event, and the next world ranking cycle, starts in May with the traditional Spring Cup in Medemblik.