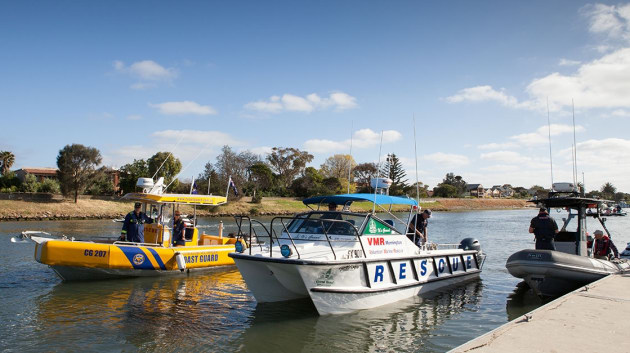 The Victorian government has announced that four marine search and rescue units in Victoria’s south-west will receive new boats as part of the $11.3 million funding package unveiled late last year.

The funding program includes more than $6.5 million for new search-and-rescue vessels as well as more than $4.75 million in operational funding to cover essential costs such as training, fuel, protective clothing, maintenance, equipment and insurance.

Further vessel replacement announcements will be made in the coming weeks.

“Today’s announcement is part of our record $11.3 million investment in the MSAR sector,” said James Merlino, Minister for Emergency Services. “This significant commitment will also help build volunteer capability, recognising the wonderful efforts of MSAR providers across the state.”

“Victoria's marine search and rescue capability is an important part of the emergency management sector and this funding boost recognises that dedication,” he said. “The funding will greatly assist in operating costs, but also make a difference in training and supporting volunteers to build capability.”

Emergency Management Victoria has already begun the process of buying the new rescue vessels with tenders expected to be called for later this month.