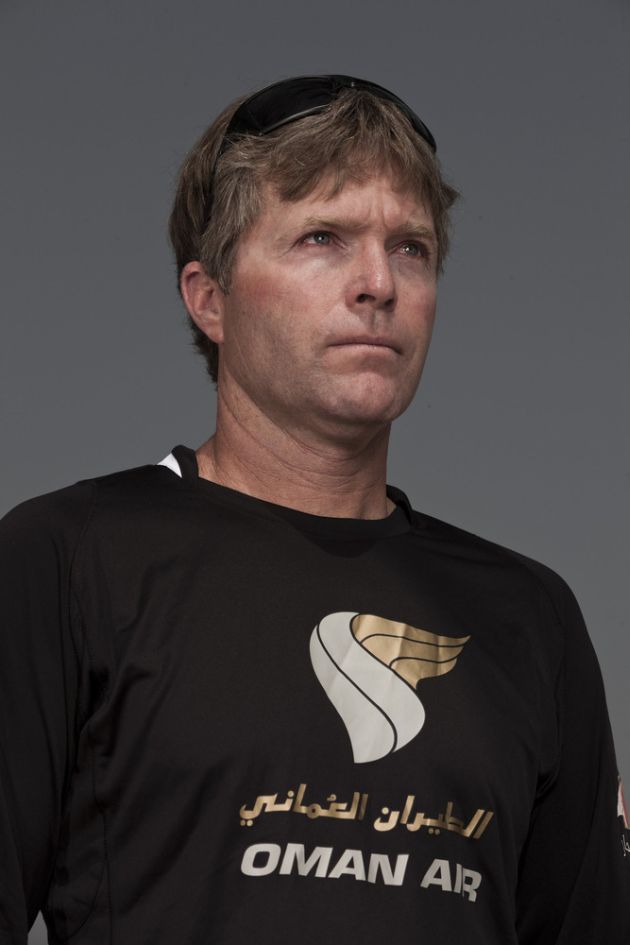 Former champion Morgan Larson, who held off Leigh McMillan on The Wave, Muscat to win the 2014 title, is returning to the Extreme Sailing Series with an all-star line-up on board Oman Air.

The announcement marks a welcome return for Larson to the Series after a year-long break, in which the talented American skipper missed out on winning the Bullitt GC32 Racing Tour by just one point.

Joining Larson on board Oman Air for 2016, are former McMillan crewmates on The Wave, Muscat Pete Greenhalgh, Ed Smyth and Omani bowman Nasser Al Mashari. They will be joined by former GAC Pindar trimmer James Wierzbowski. Double Olympic gold medallist Sarah Ayton, who became ISAF Rolex World Sailor of the Year in 2015, will be the Oman Air coach.

“The Series has been a highlight in my career so it is fantastic to be back with such a strong team – honestly, I’m honoured to sail with these guys,” said Larson. “The introduction of the GC32 is going to bring a new flavour and feel to the racing. For the crews it will be a huge challenge to learn how to race on foils. For the spectators it will offer something really unique – no one has ever raced foiling boats on courses this small.”

Oman Air is the third team to officially announce its commitment to the new-look Extreme Sailing Series. It will be up against new kids on the block BAR Youth Academy and 2015 runners-up SAP Extreme Sailing Team. The BAR Youth Academy boat will be helmed for the first two Acts of the 2016 season by McMillan, Larson’s old sparring partner and now three-times Series champion.

As the Series prepares for its landmark tenth season the full line-up of world-class crews and eight global venues will be announced at the 2016 season launch in Dubai, hosted by the Dubai International Marine Club on February 10, 2016.

“I am delighted to welcome Morgan back to the Series and I am looking forward to seeing him bringing his A-game back to our championship,” said Andy Tourell, the Series Event Director.

“The launch and training week at the Dubai International Marine Club promises to ignite interest in what will be a watershed season for the Extreme Sailing Series. It will be a great opportunity for the crews and race management team to gain valuable time on the water with the new fleet and for the press to get a preview of foiling technology in a Stadium setting.”

A total of five days of training and practice racing is planned. Find out more at www.extremesailingseries.com.