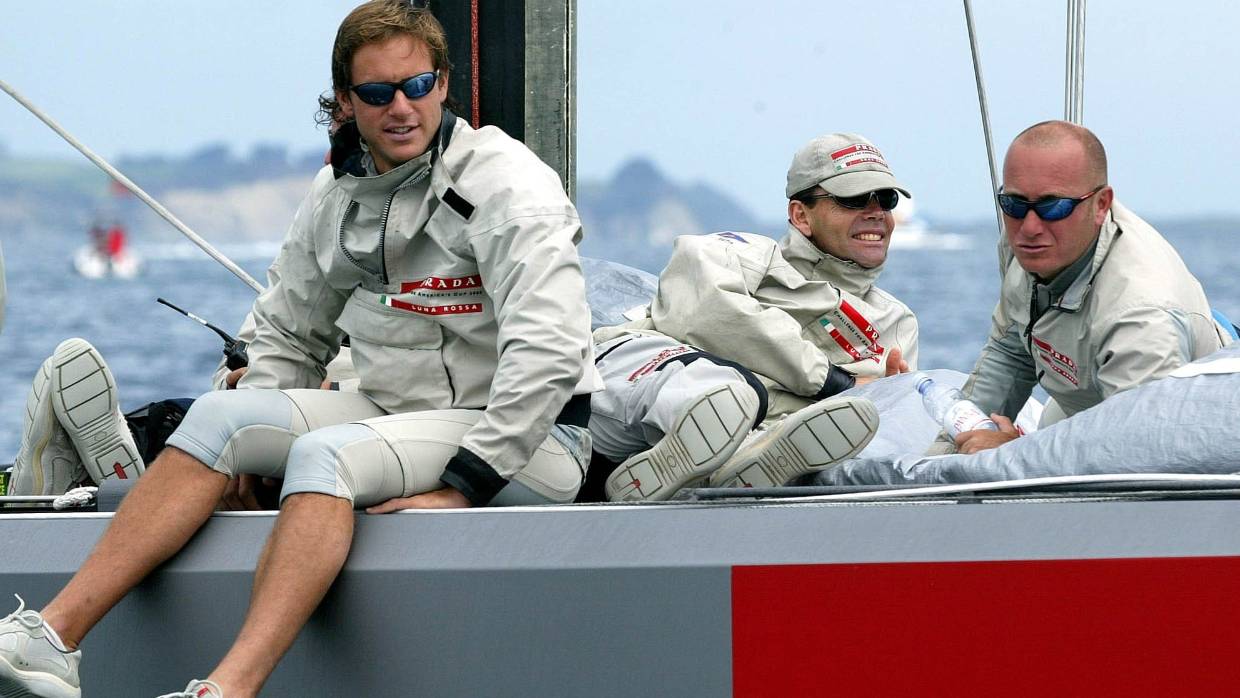 The incident reportedly happened last Sunday, and the Italian-born athlete was taken to Middlemore Hospital in Auckland.

A spokesperson for the hospital confirmed De Mari was in their high dependency ward where he was in a stable but serious condition.

“Whilst doctors initially were negative about the possibility of him walking again, he has been able to move the hips, so there is some hope,” Halstead said.

De Mari debuted in the America's Cup with Luna Rossa in 1997. At the age of 24, he was one of the youngest members of the crew.

In 2000, he fell overboard during the Louis Vuitton Cup on the Hauraki Gulf, but he was recovered, and Prada Challenge went on to win the challenger series after defeating AmericaOne in the final.