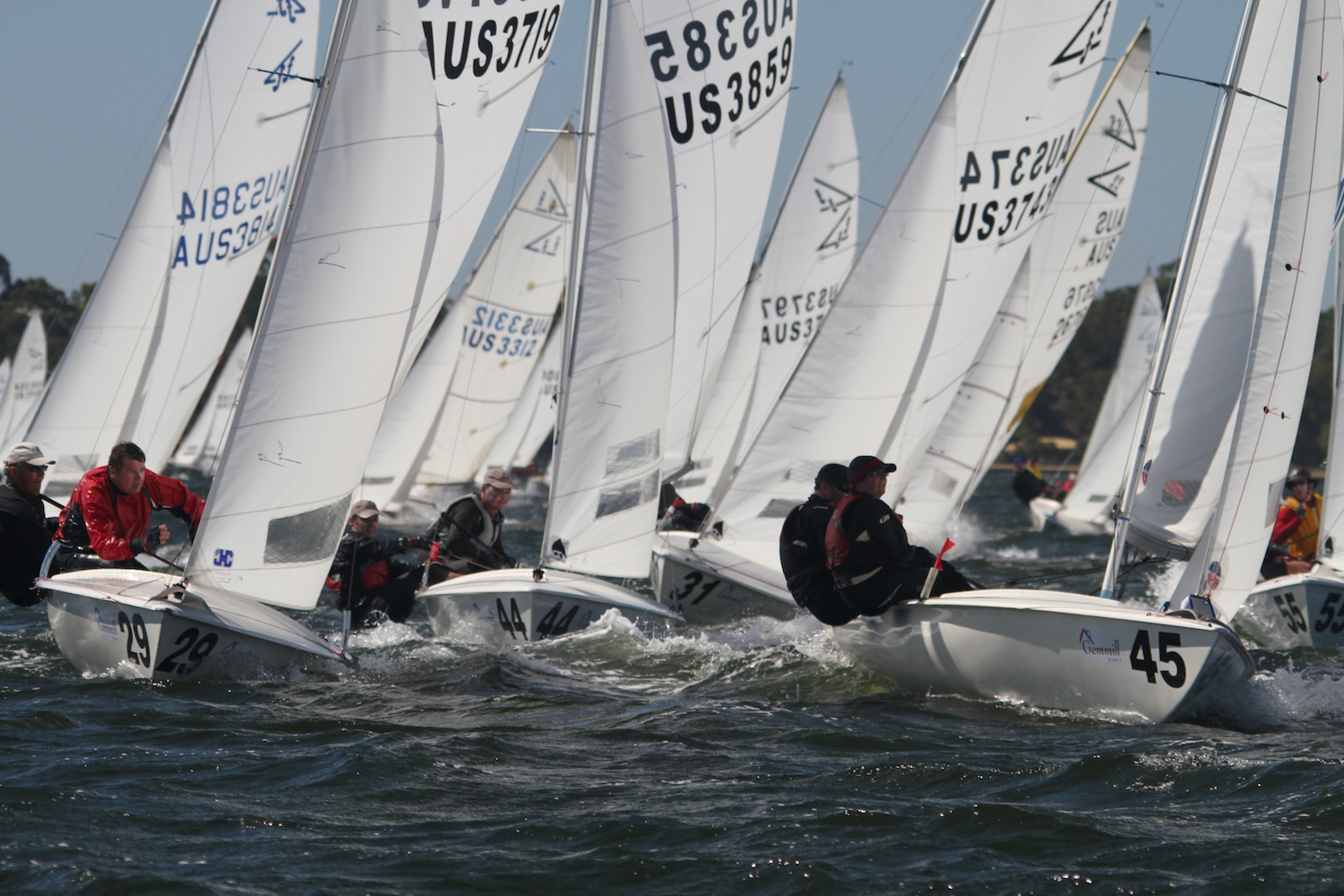 David Yu, President of Flying Fifteen Western Australia Inc (FFIWA) is pleased to announce that the 2021 Flying Fifteen World and Australian Championships would be sailed off Fremantle from 5 to 19 February 2021.

The events would be sailed out of Fremantle Sailing Club (FSC) with Royal Freshwater Bay Yacht Club (RFBYC) being the Organising Authority.

South of Perth Yacht Club (SoPYC) would also be supporting the regattas. There are significant Flying Fifteen fleets at both RFBYC and SoPYC as well as fleets in Esperance, Geraldton and Albany. It is anticipated there will be at least 80 boats competing in the events.

He also indicated “The Western Australian fleet had travelled far and wide over many years to attend National Championships on the East Coast and World Championships events and those efforts and the positive promotion of our fleet by its many members and volunteers had certainly contributed to being awarded the championships.”

He went on to say “We are naturally delighted to be appointed the Organising Authority for what should be a terrific regatta and one not to be missed. We certainly look forward to working with the Flying Fifteen Associations, FSC and the members and volunteers from both RFBYC and SoPYC to ensure the events are an outstanding success both on and off the water.”

The awarding of the Championship was as a consequence of a comprehensive proposal lodged with Flying Fifteen International. The proposal was put together by a Bid Committee chaired by John Hassen from SoPYC and members of both the RFBYC and SoPYC fleets.

Hassen wished to thank the Bid Committee for their efforts and looked forward to welcoming to Fremantle all competitors and in particular the many visitors expected from the East Coast and overseas.

He noted the facilities at FSC are world class and that Fremantle is renowned throughout the World for its unique sailing conditions and that the proposed course area is a location that has been used for numerous World Championship events and the Perth 2011 ISAF World Championships, together with a host of other National and International Sailing events.