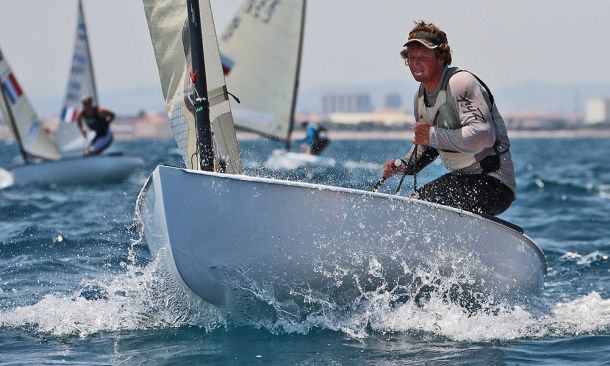 FINNTEAM is an Olympic sailing team like you have never seen before. It is multi-national sailing team promoting synergy, collaboration, fair play, tolerance and cultural diversity.

The concept is simple: create a team of Finn sailors from around the world, who are in need of coaching and funding, enable them to develop their skills and to train together, with a high-quality coach, while sourcing the funding that allows each of them to succeed and achieve their goals – reaching the Olympic podium.

As part of the Finn class’s development programme, it has identified a group of aspiring athletes who have specific needs for coaching, training and funding and brought them together as the FINNTEAM.

ONE TEAM, ONE DREAM

There has been a significant amount of young Finn talent lost in the past by them not having access to appropriate coaching and training opportunities, along with the lack of funding required to mount a serious Olympic campaign. The objective of this campaign is to turn this around and within a few years develop FINNTEAM members who have a real shot at gold. It's all about the dream.

Some have dreams of qualifying for, and performing well, in Rio in 2016. Some have longer-term dreams of Tokyo in 2020. All are committed beyond measure.

The backbone to the team funding is a crowdfunding campaign that has been launched on GoFundMe. The team will largely be based at the Dinghy Academy in Valencia. The Finn Class already part-funds up to four sailors each year to train at the ISAF-recognised Academy, under the coaching leadership of Luca Devoti, and this new scheme will ramp up both the funding available and the number of sailors eligible to receive funding.

The funded sailors will form part of the new Olympic racing team, FINNTEAM, with shared branding and shared logistics. Each sailor is committed to the programme, but is also required to give back in the form of media content for the new website at finnclass.org/team to support the sponsors and supporters. FINNTEAM will be complemented by a full media package on the back of the existing Finn Class media platform.

Corinne McKenzie (FRA), Executive Director of the International Finn Association, said of the initiative, “There is so much that an Olympic class can do to help development and individual dreams. I hope that we can be the lever to motivate our Finn supporters and sailing community to contribute to a common objective and make these sailor's dreams a reality.”

Luca Devoti (ITA), chief coach at the Dinghy Academy in Valencia, said, “Sailing the Finn is the ultimate challenge, mastering the mind under immense effort and keeping one absolute focus….I could make my dream become reality. Helping these guys to do the same, sharing their passion and seeing how much they put into it is one incredible experience. I am proud to be their coach.”

The FINNTEAM has been launched with five sailors from Argentina, Ireland, Uruguay and USA. 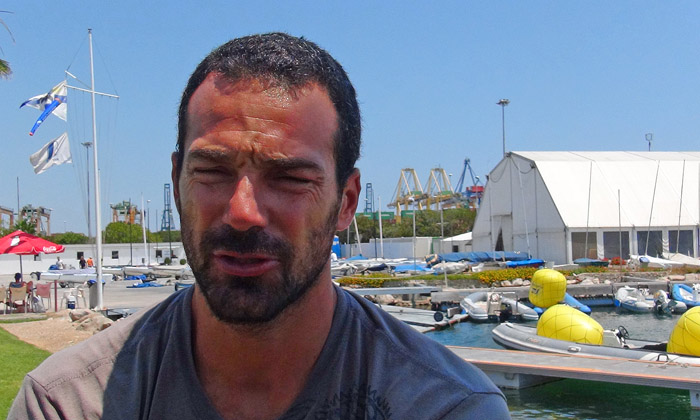 Alejandro Foglia (URU) is the oldest member of the team and is trying for his fourth Olympic Games, after competing three times in the Laser. He switched to the Finn class in 2012. His first task is to qualify his country for Rio and hopes to do this at the Finn Gold Cup in Takapuna, New Zealand in November, or at the Sailing World Cup Miami in January. He said, “It will be hard. Everyone is training hard for the qualification. But I am quite confident with myself, my sailing and my preparation, so now I am quite calm with that. If I sail well and do what I have done in the regattas so far then I will qualify.” 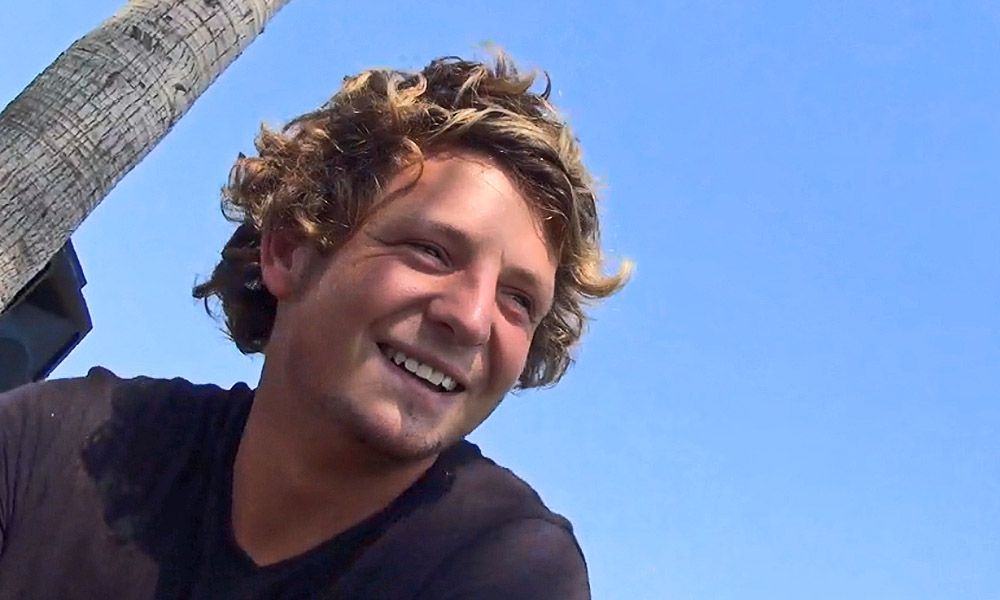 Facundo Olezza (ARG) may be one of the youngest members of the FINNTEAM but he dreams big. He started in the Finn in early 2015 after a move from Argentina to the Dinghy Academy in Valencia. His commitment to the task ahead is unstinting and courageous.

He said, “This boat is wonderful. Every day that I sail, I don’t regret any decision I made to come here, leaving my home, my family and my friends. It’s just amazing to have this wonderful shot of making my dream come true, which is winning an Olympic medal.”

“It’s really hard to achieve that on my own so if people make the crowdfunding possible it would be my chance to achieve my dream, my Olympic dream. I always wanted to go to an Olympics and hopefully win a medal. That’s all what I dream about. Every day when I go to sleep I always think about the medal. I don’t think of anything else.” 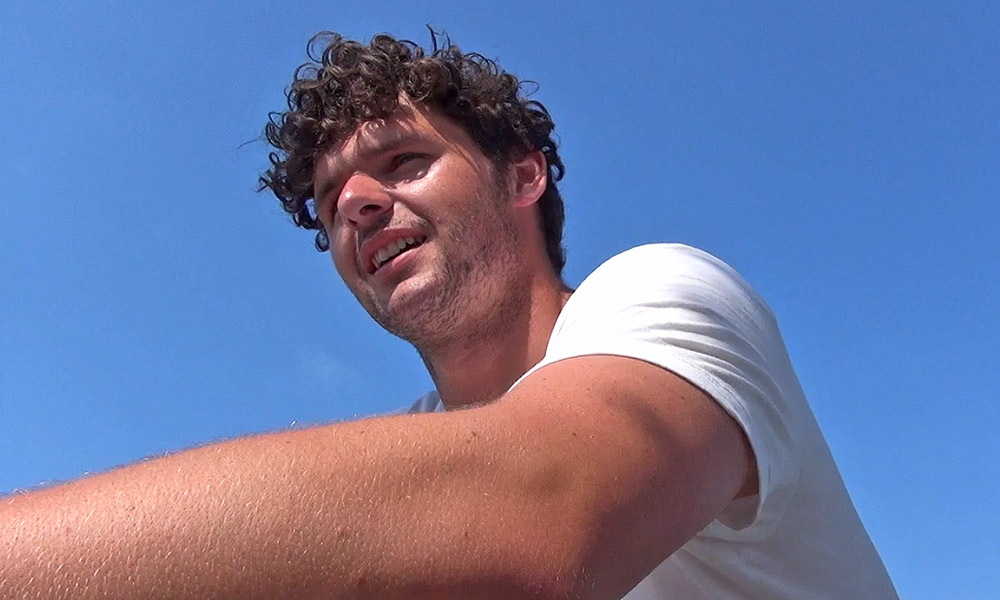 Oisin Mcclelland (IRL) has the makings of a top class Finn sailor. He towers over most of his contemporaries and enjoys the intense physicality of sailing the Finn, comparing a hard day’s sailing in high winds as more demanding than a tough rugby match.

“When you come off a rugby pitch and you have given absolutely everything you have and you’ll not be able to walk the next day, after a long day on the water in the Finn in windy weather with free pumping you pretty much get the same feeling, if not worse.”

“Since I started sailing I always had the Olympics as the goal as the pinnacle of our sport. In the Laser I never quite got there because I grew out of it quite quickly. With my age, I have a long-term goal of Toyko 2020, not just to qualify for but to do well, given the amount of time I will have to prepare myself properly. With the right funding and help from the Dinghy Academy I do believe that’s definitely possible.” 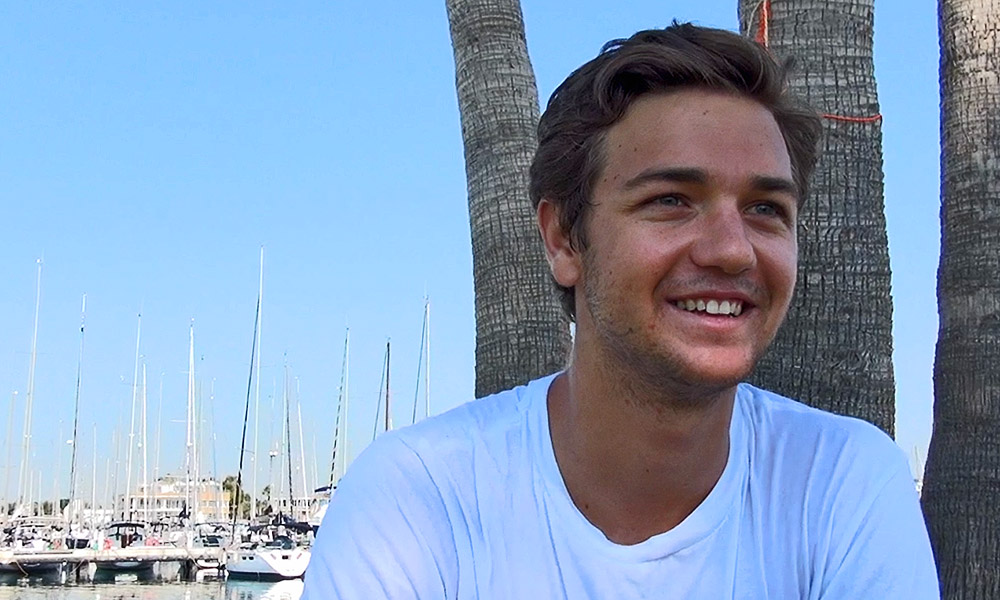 Luke Muller (USA) comes from a background of Laser and college racing in the USA and says his claim to fame is being the youngest ever US Laser National Champion. He made the transition to the Finn at the beginning of 2015 and has set himself the goal of Gold in Tokyo in 2020.

“There is a dynamic between finesse and power and strength and details. I really enjoyed the dynamics of it. Some people say the Finn is just a brute boat but I really think there are a lot of aspects of it that are really detailed oriented and finesse points, and that really makes me excited.”

“One way that crowdfunding can help is to create opportunities for the young guys. Having this package that says, yes we can support you and this is how. That would really make the transition and the opportunity more available to sailors wanting to come into the Finn.” 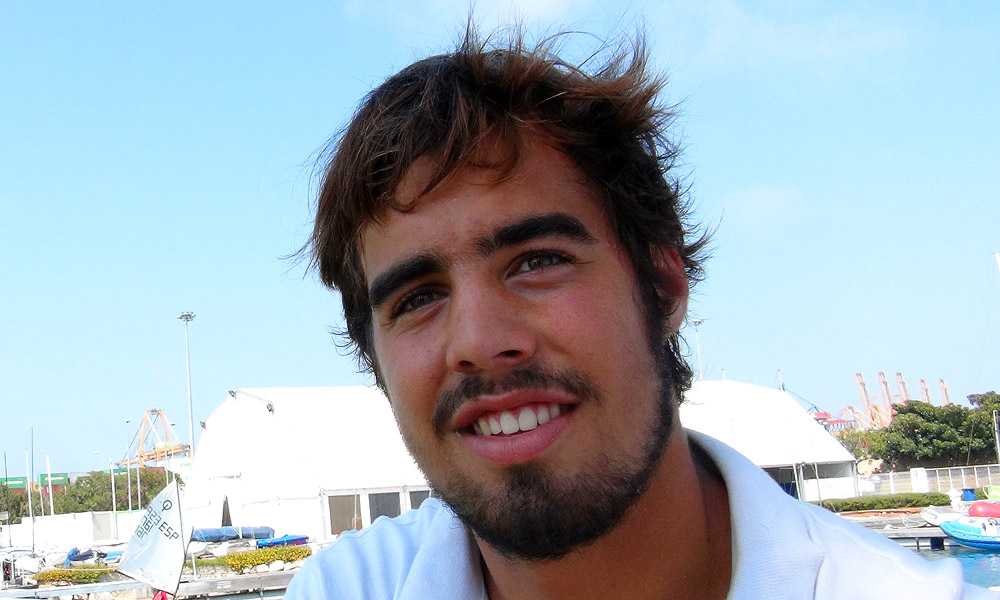 Santiago Falasca (ARG) has been sailing the Finn since early 2014. He is already a recipient of funding through the FIDeS programme as one of the four athletes helped each year to train at the Dinghy Academy.

“I think crowdfunding has begun to very important for athletes in the last years. I think it’s the best way so everybody gets a chance of doing their best in their sports. I think you can level the field for everyone and you give everyone the chance of success.”

“In my particular case, and for Argentina, it’s so really important because here we have the chance to qualify our country for the next Olympics in Rio. We have the qualifier in Takapuna and the continental qualifier in Miami. I think for Miami and Takapuna we have to be 100 per cent prepared if we want to qualify for the Olympics. That’s what we want and that’s what we hope.”

These five sailors are just the start. Over the coming months the Finn Class will identify other sailors who are in need of support to mount their Olympic challenge and achieve their Olympic goals. Not having the financial means to achieve those goals should no longer limit their potential.

You can read the full interviews, watch the videos and find out more about the FINNTEAM and the many funding and sponsorship opportunities on the website here: Finnclass.org/team