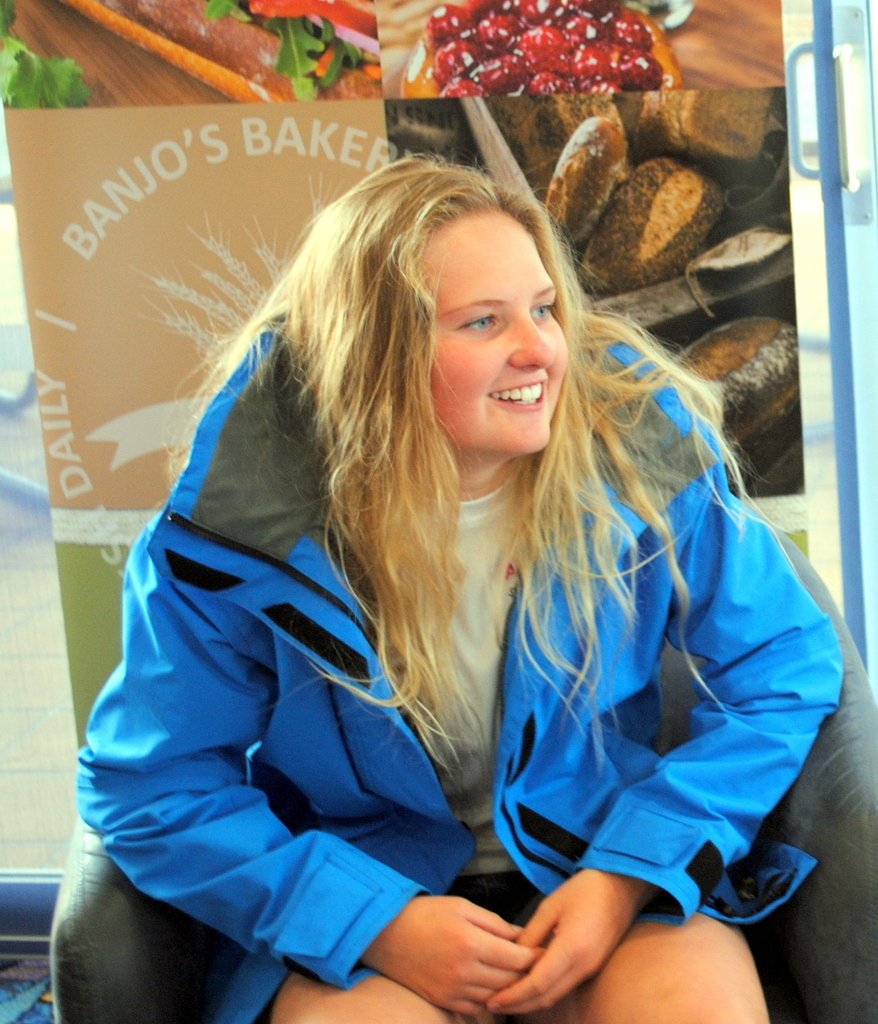 Fifteen-year-old sailor Laila Grafton has been sailing on keelboats out of Bellerive Yacht Club since she was a seven-year-old, mostly joining her father Troy in crewing for prominent BYC member Chris Sheehan.

In that time Laila has developed excellent skills working the foredeck of Sheehan’s Young 88 Saga and last season on his Melges 32, Assagai.

This long weekend she will take a new step in her sailing career, working the bow of an S80 one-design yacht in the Australian Women’s Keelboat Regatta on Melbourne’s Port Phillip.

She is among the youngest of nearly 200 women sailors on a record 40 teams from all Australian States and New Zealand.
Five women members of Bellerive Yacht Club have formed the ‘Assailant’ team to contest the Australian Women’s Keelboat Regatta on Melbourne’s Port Phillip over the long weekend.

Judy Marshall will skipper the chartered boat of that name in the S80 one-design division of what is Australia’s largest keelboat regatta solely for women sailors.

Joining her will be Sandy McManus, Cheryl Sward, Victoria Logan and Laila Grafton.

“Laila is a good all-round crew member of my high performance Melges 32, still learning; but nothing daunts her, even being sent up to the mast,” Chris Sheehan said yesterday.

Two Tasmanian teams have entered the 2019 AWKR, the other headed by Derwent Sailing Squadron member Jo Breen and including women members of BYC, DSS and the Royal Yacht Club of Tasmania, sailing the Sydney 38 Chutzpah38 in the Open division.