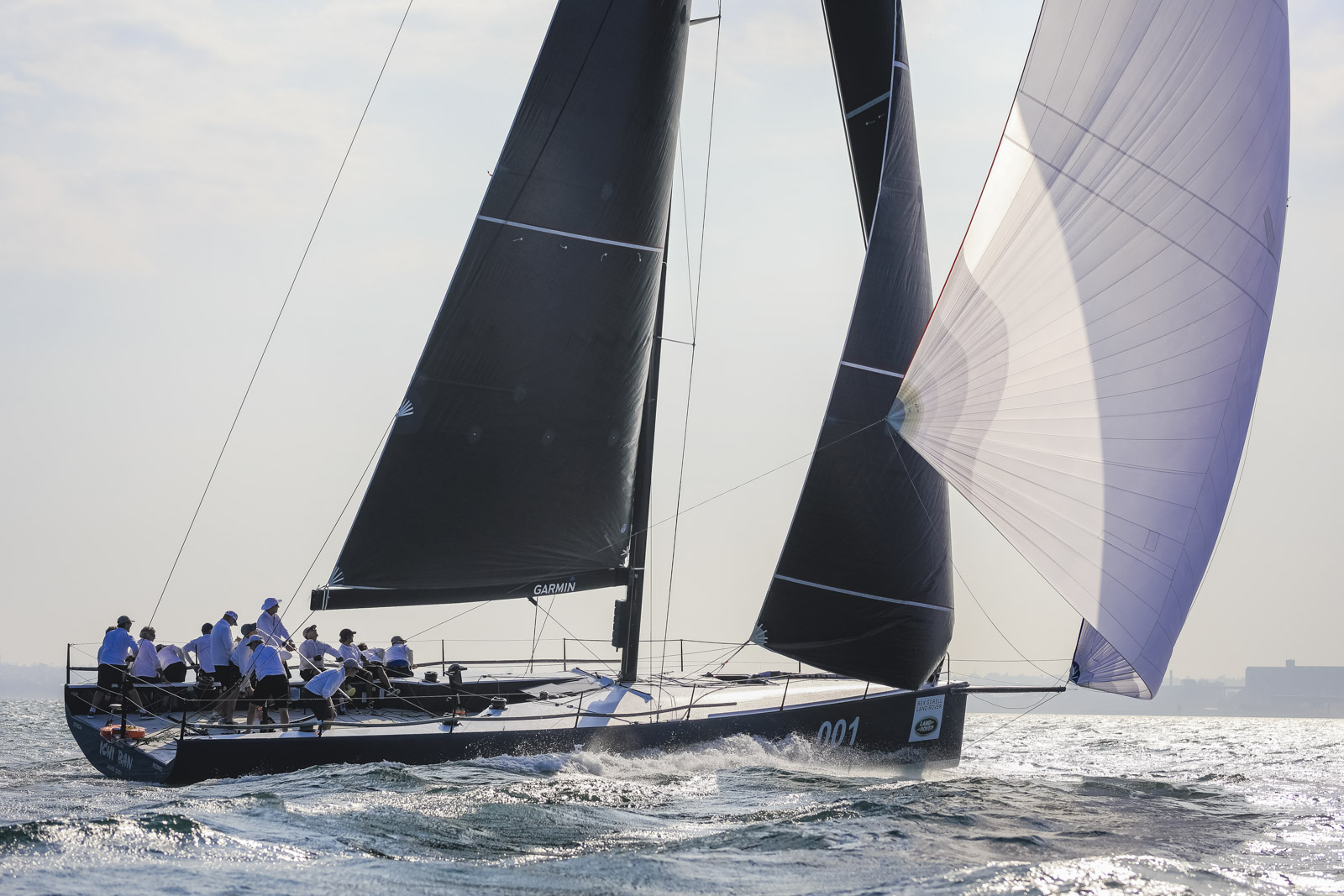 “It’s an unbelievable result, we are over the moon such great racing and what we did today scoring two firsts and a second was pretty special,” said Brenton Carnell. “Full credit to my team who dominated the crew work. We had everything today, breeze 8-15 knots flicking and holes everywhere, and now the boat of the day flag is up.”

Bausele Super 11 and Yachtspot J111 divisions
A fleet of J111s raced under their own pointscore as well as a Super 11 Box Rule handicap and Phil Simpfendorfer’s Sandringham based Veloce made a clean-sweep of both pointscores. Both he and second in the J111 division, Rob Date, (Scarlet Runner 11), were once big boat owners who are now racing ‘toy boats’ and loving class competition. Rod Warren’s Joust finished third in the J111 Cup and second in the Super 11 fleet.

Rex Gorell Rating Series
The Rating Series fleet lined up for a final windward/leeward race in north-easterlies up to 14 knots then a distance race to complete their five-race on-water festival program.

“There was some really hot competition out there, congratulations to Ray Roberts and Team Hollywood, they had a great regatta,” said Allen. “My boat and Ray’s are probably the two newest boats in the southern hemisphere and here we are racing against each other. It was great to celebrate the 175th anniversary.”

On Ichi Ban’s extraordinary early success Allen added, “The boat hit the ground running. Because we moved the rig from the old boat, we were pretty familiar with the set-up. It’s been an amazing summer – I’ve never had a summer like this. It’s a great combination of the right crew and the boat hitting its straps.”

“Eight of the core crew sailing every race together – no one has to say too much, there’s no yelling and it just happens. It’s calm and I think that makes the difference. It’s good to have Reverie out there and others to gauge yourself against.”

Dates for next year’s Festival of Sails are set down for Saturday 26 to Monday 28 January, 2019.

Full results in every division at available at: www.topyacht.net.au/results/2018/fos/index.htm