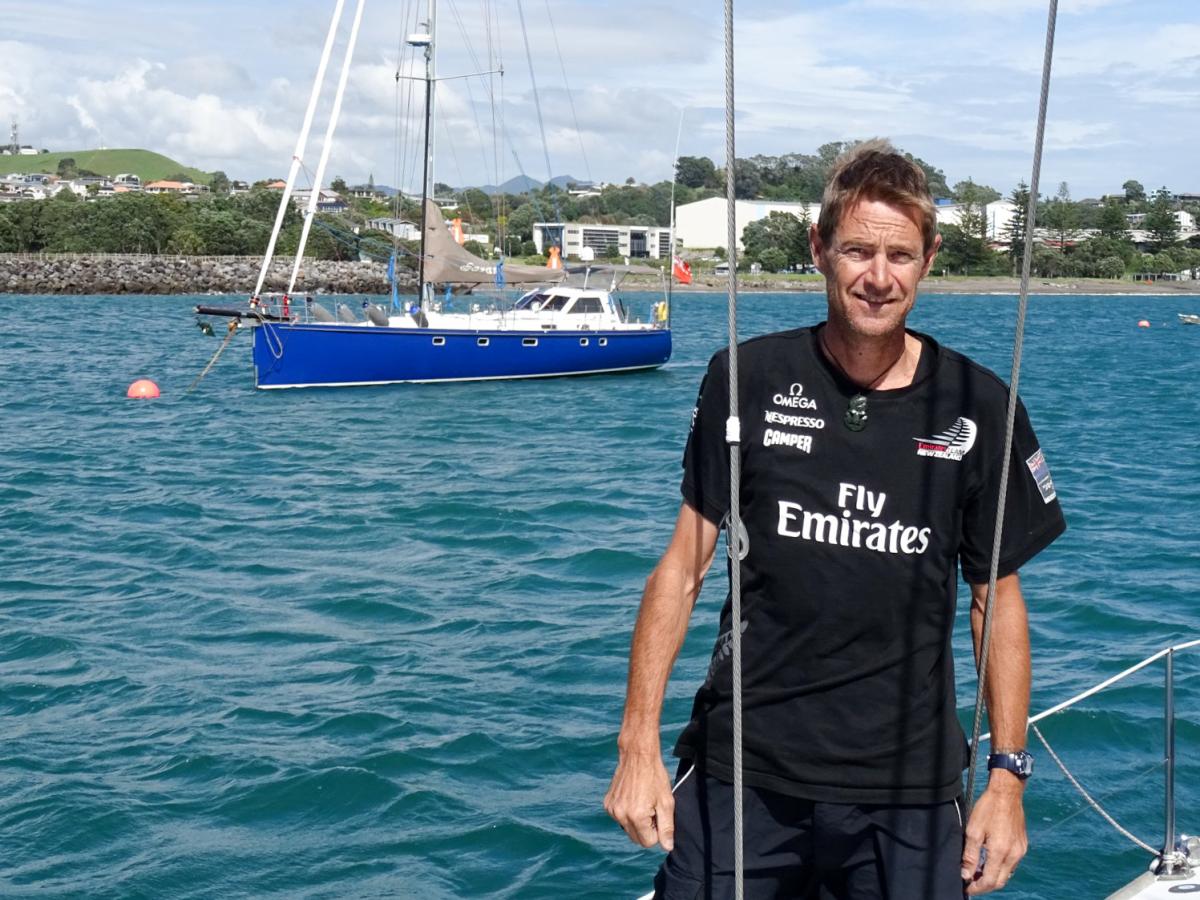 Malcolm Dickson didn't mind being beaten into second in the Solo Trans-Tasman Yacht Challenge, especially as he played such a large role in helping the winner.

Dickson finished in Mooloolaba on Queensland's Sunshine Coast about 12 hours after his son, Hamish, who completed the journey from New Plymouth in nine days, nine hours and 52 minutes.

“It would have been nice to win but I'm more than happy to be beaten by my boy in a boat I designed,” Malcolm told stuff.co.nz. “We achieved the ultimate outcome which was to come first and second.

“There's a saying that if a master has done his job right the student will out play the master and that is exactly what's happened. I'm delighted.”

The pair were among six starters who set off from New Plymouth on April 1. They had been favoured to finish in the top two of the 1380 nautical mile race, given the size of their boats, but they were pushed by David Hows' Beneteau 445 even though he had lost his masthead spinnaker and auto-pilot. How finished first on IRC.

Hamish sailed the boat he spent many of his formative years on, which added to the level of satisfaction in taking out line honours.

“Dad designed and built both boats that we raced in,” he said. “I grew up on the Zenith and learned how to sail on it. They sold it when I was about 20 and then I was lucky enough later in life to be in a position to buy it back, so it's a big thank you to the old man for building the boat – he's a winner in his own right.

“It was pretty good to beat him as he is a bloody good sailor. He taught me everything I know about sailing.”

The pair have done plenty of sailing together, most notably a journey in 2005 from Hobart south of New Zealand to Argentina via the famed Southern Ocean and Cape Horn. They also sailed from South America to Fremantle across both the Atlantic and Indian Oceans in one hop.

Hamish didn't have such grandiose ambitions straight after the solo trans-Tasman race.

“Catch up on some sleep,” he laughed.