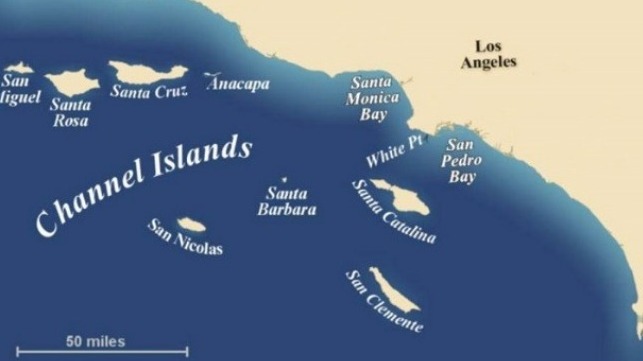 A bight is a long, gradual bend or recess in the shoreline that forms a large, open bay. Bights are shallow and may pose hazards to navigation, so their depths, in addition to any submerged features like sand bars and rock formations, are clearly marked on nautical charts.

A number of bights can be found on both the US West and East Coasts. The Southern California Bight, for example, is the curved coastline between Point Conception and San Diego, and encompasses the Channel Islands.

The New York Bight refers to the coastal area between Long Island and the New Jersey coast. It is part of a larger geographical area called the Middle Atlantic (or Mid-Atlantic) Bight, which extends from Cape Hatteras, North Carolina, north to Cape Cod, Massachusetts.

One of the world's largest bights is the Great Australian Bight on the continent's southern coast.