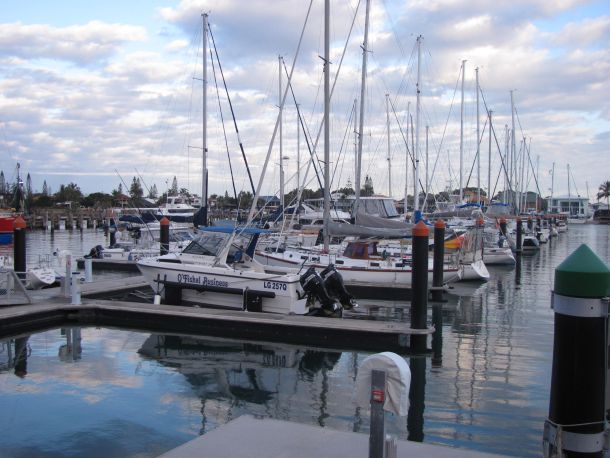 Sunshine Coast Yacht Club has been selected to host the Queensland IRC State titles in July. This championship regatta will be run on 4th & 5th July in conjunction with the SCOR regatta which will run from 4th to 8th July.

The joint event will be held just before the Hamilton Island IRC Australian Championships so is a perfect time and location for a pre-event.

The renowned events will be held in the sparkling coastal waters off the Sunshine Coast between Noosa and Caloundra. The SCYC is inviting owners of suitable racing and cruising yachts, multihulls and sport boats to note the dates of the two events.

After the success of SCOR's revival in 2014, the Sunshine Coast Yacht Club is very excited to make SCOR 2015 bigger and better than ever! The original Sunshine Coast Ocean Regatta ran for 20 years through the 80s and 90s. It attracted huge names within the yachting industry, such as Hugh Treharne – the tactician of Australia’s winning America’s Cup team. In its prime, the prestigious event would host up to 60 boats.

Berths for visiting competing boats at Mooloolaba Marina will be available for the period of the event at no charge.

If you are interested in being part of SCOR 2015 and the Queensland IRC State titles, please return entry form and the entry fee to the SCYC Regatta Office, by 1700 hours on July 3rd, 2015.

All relevant documents can be found at www.scor.net.au.