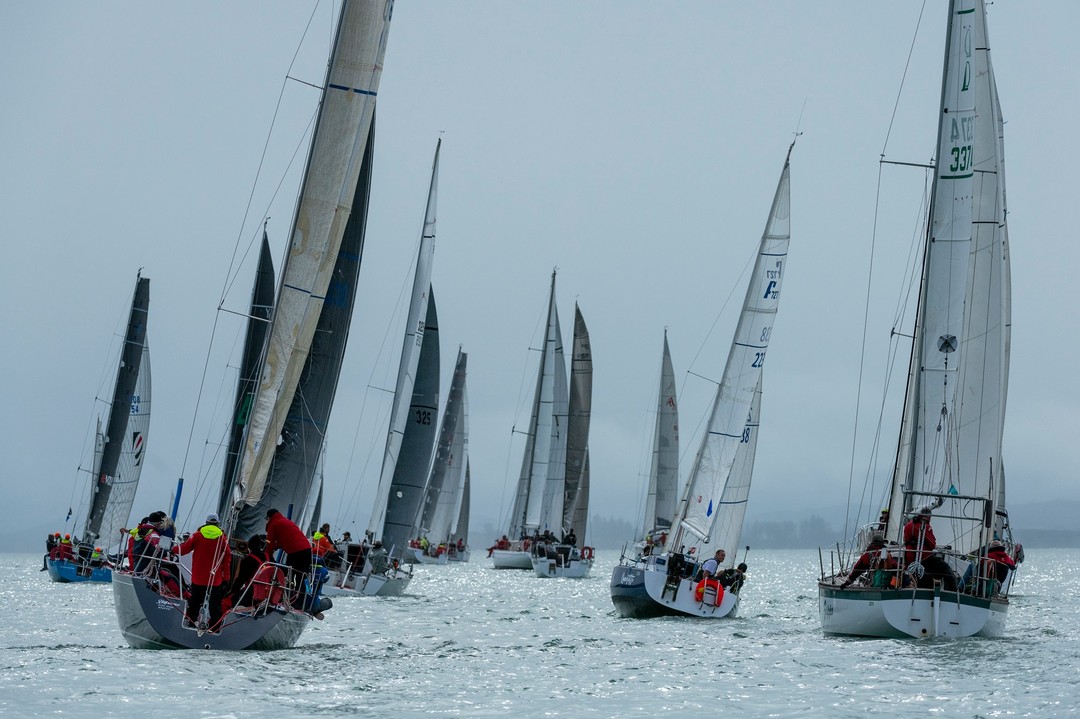 With the PIC Coastal Classic now four months away, the New Zealand Multihull Yacht Club has published the Notice of Race and opened entries for the 39th Labor-weekend sail from Auckland to Russell.

As New Zealand’s largest coastal yacht race, the PIC Coastal Classic marks the traditional opening of the Kiwi boating season and will start on Friday 22nd October. The race includes a number of changes to ensure it remains a leader for coastal yacht racing and a fun long weekend celebration for the thousands of people involved.

“With the commitment and support of PIC Insurance Brokers behind us for the next three years, we’ve been able to put time and resource into some exciting upgrades and plans to continually improve the event.”

“First and foremost, we’ve made a commitment to hosting a Clean Regatta” Greer continues. “We are increasingly mindful of our environmental impact and have plans in place to influence our community to do better for the Waitemata, the Bay of Islands, and the coastline from Auckland to Russell.”

Boat owners and crew that plan to participate in this years’ event will notice a few changes in the Notice of Race, including a different start time and sequence for some divisions, and modified divisional splits based on the size and speed of the boat sailed.

The Notice of Rally for boats sailing in the non-competitive 36 Degree Brokers Cruising Rally has also been published. In this division, the number of hours where the yacht’s motor is permitted to be used has increased to five hours.

Organisers are making further announcements at the Starry Night Cocktail Gala, launching the 2021 race and raising funds for the Starship Foundation on July 30th at Eden Park.

Anybody who has done the race will know the magic of sailing into Russell under the stars and celebrating through the next night at the legendary PIC Coastal Classic afterparty.

The Starry Night Cocktail Gala brings a piece of the afterparty atmosphere to friends and family in Auckland, including a special live band with thanks to PIC Insurance Brokers, which is also celebrating the 10th year as naming rights partner of the race. A sailing-themed silent auction on the night will result in 100 percent of proceeds given back to the Starship Foundation.

Notice of Race, Notice of Rally and all information:http://www.coastalclassic.co.nz