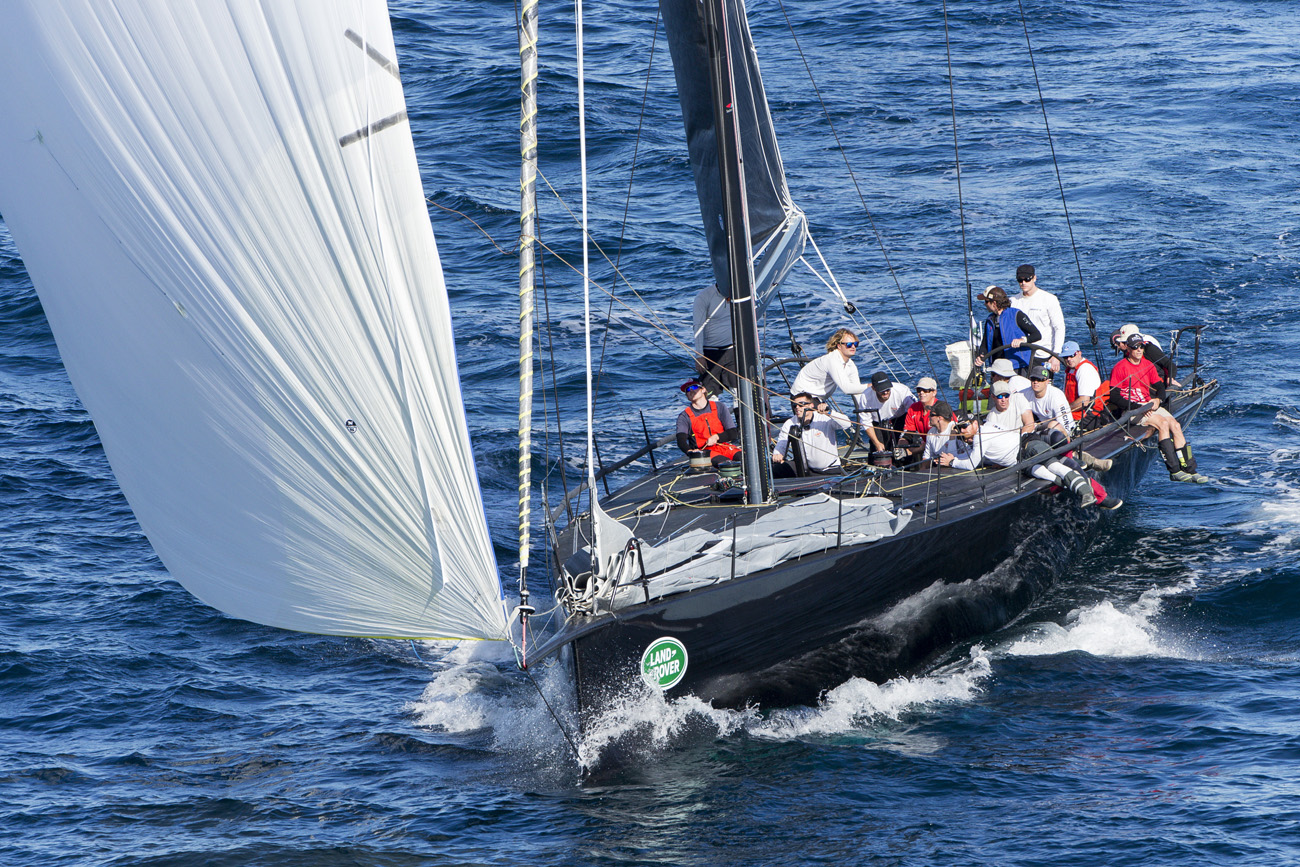 Four feeder races delivering yacht fleets from three Australian capital cities and Auckland, New Zealand, will be a key component when it comes to the ultimate Groupama Race around New Caledonia starting line-up.

The last time the Cruising Yacht Club of Australia, home of the Rolex Sydney Hobart Yacht Race, sent a race fleet to Noumea was back in 1991. That’s 26 years since George Snow’s Farr 65 Brindabella set the race record of 5 days, 21 hours and 35 minutes, one of the records Snow still holds nearly three decades on.

The CYCA’s PONANT Sydney Noumea Yacht Race 2018 will be a Category 1 1064 nautical miler starting from Sydney Harbour on Saturday 2 June and the overall winner will be determined under IRC handicap.

The Ocean Racing Club of Victoria first ran the Melbourne to Vanuatu Yacht Race in 2006 and then again in 2010 and 2014. With three other clubs sending fleets and the four-year cycle due, ORCV deemed the timing perfect for a second major race in 2018, also being the year their epic Melbourne to Osaka double-handed race falls.

They will start the 1540 nautical mile category 1 race from Portsea, Victoria to Noumea on Tuesday May 29, 2018 for boats between 9m and 30.48m and the overall winner will be decided under the measurement category with the most number of competitors. At this point ORCV has taken expressions of interest from six owners for what is one of the Southern Hemisphere’s longest ocean races behind the Cape 2 Rio (formerly the Cape Town to Rio yacht race) and Melbourne to Osaka.

Owners of eligible monohull and multihulls are invited to enter next year’s 850 nautical mile Brisbane to Noumea Yacht Race conducted by the Royal Queensland Yacht Squadron.

The race will start for division one and multihulls at 1200hrs on Saturday June 2, 2018 to the east of Green Island on Brisbane’s beautiful Moreton Bay. After clearing Moreton Bay crews will next sight land when they reach the Amédée Light, south of the capital of New Caledonia, Noumea.

So far three yachts, Auric’s Quest, Kerumba and the Ron Holland designed Lloyds Too Impetuous have signed up with two more joining the cruise rally scheduled to begin a day earlier, on June 1.

One French and 10 Kiwi owners have expressed early interest, including Evan Davies’ Open 60 Awen and Brian Peterson’s Elliott 50 Ran Tan which is heading across the Tasman Sea for a busy Aussie summer of sailing including the Rolex Sydney Hobart in December and the Australian Yachting Championship and Festival of Sails, both on Port Phillip in January.

Collectively the four feeder races plus the Groupama Race make up Sail Noumea 2018 and it’s going to be a busy time for the finish club Cercle Nautique Calédonien Yacht Club (CNC) when visiting fleets arrive en masse in Noumea and join up with local boats.

Commodore of the CNC Philippe Mazard said, “All crews will be warmly welcomed and hosted and we are working closely with local providers to arrange special hotel tariffs for those staying on for the Groupama Race. We changed the date this year to coincide with the timing of the feeder races and we encourage those crews to stay on and enjoy plenty of warm South Pacific hospitality and a great confluence of international sailors before tackling our unique race around the biggest lagoon in the world.”

Open to monohulls and multihulls greater than 8.5m, the New Caledonia Groupama Race starts from Nouméa on June 17 and takes a counter clockwise course around New Caledonia alongside reefs and inside the UNESCO World Heritage listed lagoon.