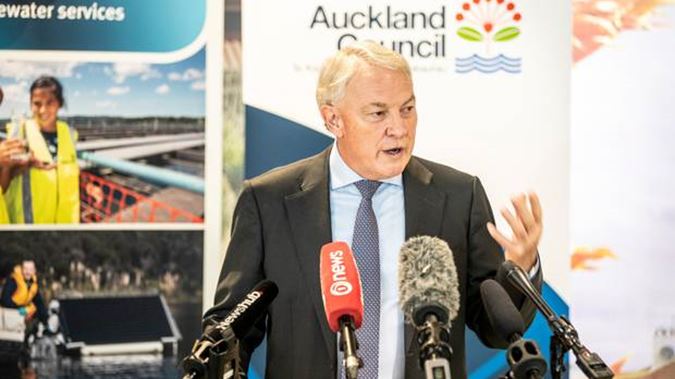 Crisis talks will be held in Auckland tomorrow morning in an attempt to resolve the latest stand-off engulfing the America's Cup.

The move to scrap the inner harbour courses B and C for next year's event will, according to TNZ, mean that the city views would be lost and that spectators would be “robbed of the best viewing experience”.

Last week TNZ said they were “outraged that after three years of planning a land-based stadium event” Luna Rossa had “wrecked” the concept. It accused the Italian challengers of conducting a “campaign through the arbitration panel” and “misleading the New Zealand public”.

But Kiwi sailing legend and four-time America's Cup winner Brad Butterworth, who was hired by Luna Rossa last month, told NZME that the British and American teams had backed the Italian position. He said the challengers discovered they would not have access to those areas during the challengers' Prada Cup, handing a tactical advantage to the home team defenders.

“This decision has caused dismay among New Zealanders and Aucklanders who have contributed through their rates and taxes to host the event,” Goff wrote in the letter, obtained by the Herald.

“I cannot emphasise enough how much damage this may do to the support and enthusiasm for the event. Nor will the reputation of the event be helped by 'talking through the media'.”

Read the full story at Newstalk.