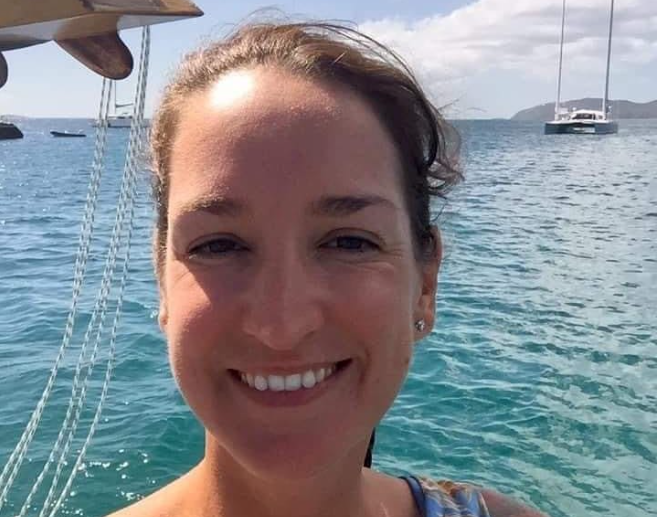 Sarm Heslop is missing from her catamaran in the Caribbean. Photo Instagram.

Divers are searching for a British woman who went missing from her yacht in the Caribbean six days ago. Sarm Heslop, 41, has not been seen since Sunday night when she went out for dinner with her boyfriend. He woke up on their catamaran, a 47ft vessel called Siren Song, in the US Virgin Islands on Monday, but she was nowhere to be seen.

Ms Heslop’s belongings and passport were left on board, with her boyfriend telling the US Coast Guard he feared she might have fallen overboard.

He said: “She is loved by everyone who knows her. Sarm’s sense of adventure took her to the Caribbean, and like wherever she goes, she had made many friends. She is such a loving, fun girl. We just want her back safe and sound.”

Ms Heslop previously worked as a flight attendant and in call centres and is originally from Southampton.

Police have been searching the ocean in St John, but there has been no sign of her.

Read the full story at The Evening Standard.

In a follow-up story, the BBC reports that friends of the missing woman are calling for an “urgent” search of the catamaran, claiming that the stories they have heard do not add up.

Read that story at the BBC.

The Evening Standard. By Leah Sinclair.