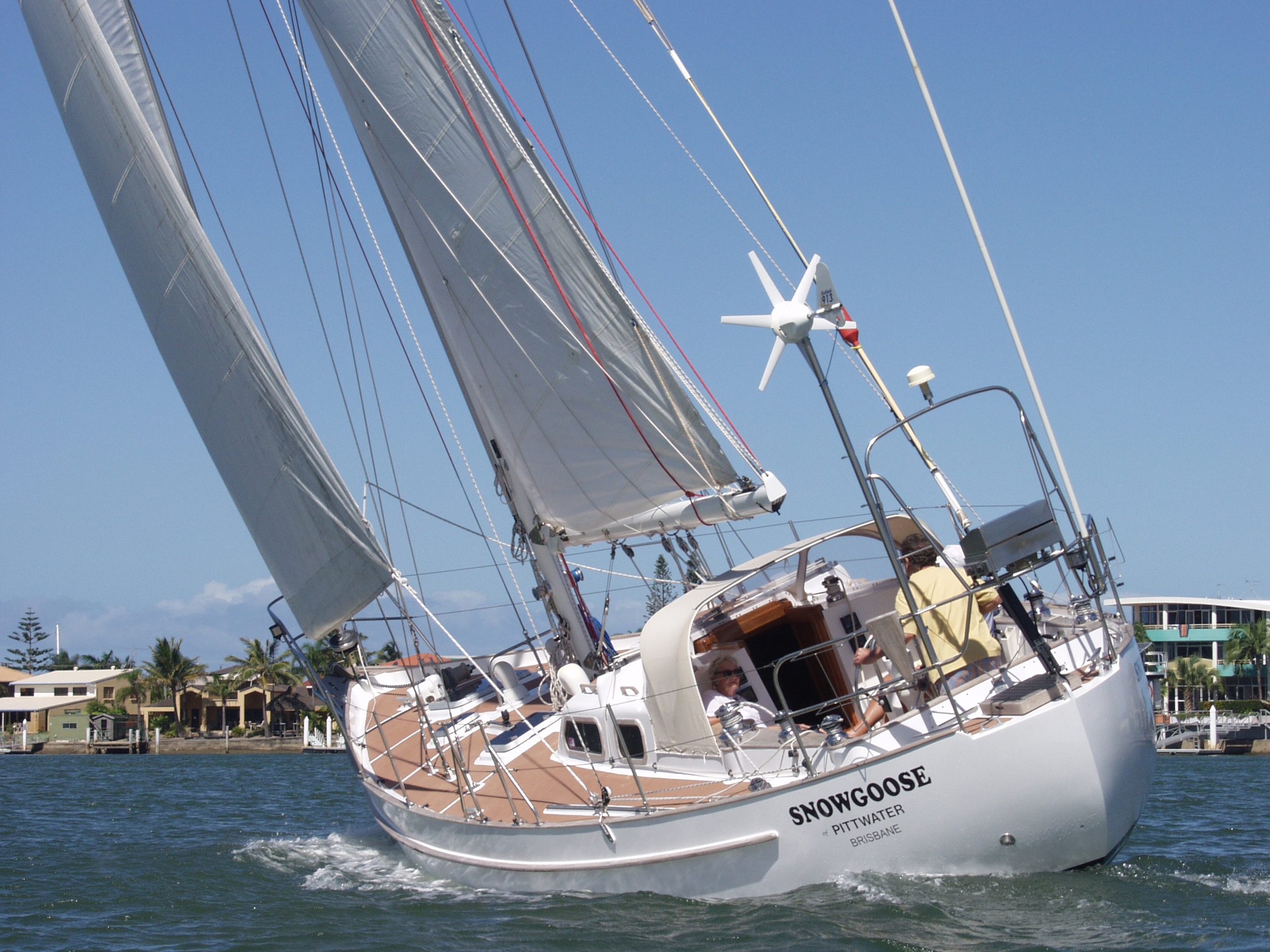 Peter Lowe is retiring after more than 55 years in the Australian marine industry, beginning with the start of a five-year shipwright apprenticeship in 1963 at Venables Boatshed in Rose Bay building “Stella” class yachts and moving on to a building and design career that covered everything from oil rig supply vessels, tugboats and fishing vessels through to International 12m class yachts, luxury motor yachts and just about everything in between.

He was one of two associates at Peter Cole and Associates in the ‘seventies working on designs for Quarter, Half, Three quarter, One and Two ton level rating racing yachts under the International Offshore Rule.

During the same period were a number of designs for production boat builders including the Nantucket 31 and Pawtucket 35 for Comprador Marine and the Cole 23 for Northshore Yachts.

After Australia’s win in the America’s Cup in 1983 Peter joined Ben Lexcen Yacht Design, mainly to work on the America’s Cup defence but also on designs for 5.5m and 6m international class yachts, around-the world-racers, level rating, cruising, and motor yachts. The first design he worked on for Ben was the Whitsunday Yachting World 40 for Ken Berkeley’s charter business.

Long-time associate Will Hardcastle is to continue the business under his own name.

Some of the designs to come from the office over the past 30 years are 11 yachts for TC Yachts Taiwan; the Mustang 46 sports cruiser; the Buizen 52 performance cruising sloop; the Asan 43 flybridge cruiser for Hyundai Yachts South Korea; the UB 770 centre console and the SF 580 runabout for Southwind Marine; the Divine 29 classic speedboat for Divinecraft.

And last but not least, to show the versatility of the business, the just released Cygnet 20 water-ballasted, gaff-rigged with carbon spars trailer sailer for Bluewater Yachts.

His favourite design (pictured) is an aluminium-hulled cruising yacht built by Chris Hough, launched in 1987 and fitted out by the Qantas pilot owner whose Christmas holidays were spent following the Hobart fleet to Tasmania, sailing around Tassie and back to Sydney.