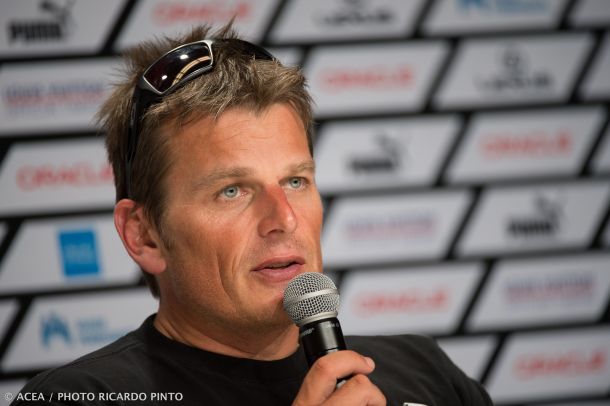 Dean Barker has moved quickly to get back on a boat, signing up as tactician for a Russian team in the 2015 RC44 Championship Tour which starts in Malta at the end of the month.

Barker was recently dumped as Team New Zealand helmsman for their 2017 America's Cup campaign, with Peter Burling and Glenn Ashby taking over.

Barker was offered a backroom job by Team NZ as sailing coach and performance manager but indicated he had little interest in the position and felt he was best utilised as a sailor.

He might still have a future in America's Cup sailing but he's been signed up by Team Nika as tactician in the RC44 class.