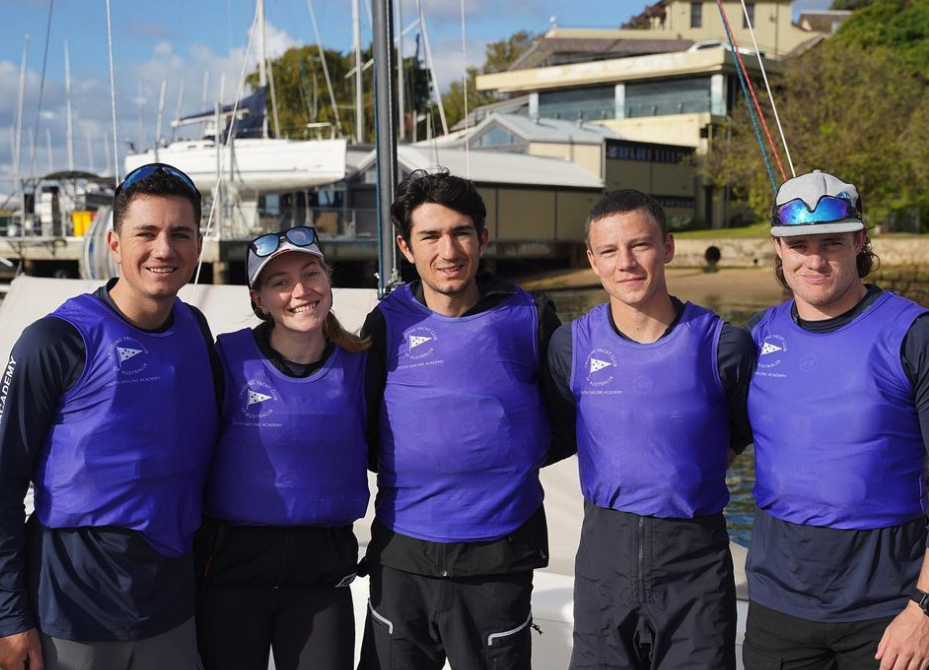 Eight youth teams representing a range of clubs from NSW and New Zealand have fought it out in the Elliott 7s on Sydney Harbour over the past four days (May 10-13).

Tapper, 22, and his crew of Will Sargent, Cole Tapper, Jess Tavener and Ryan Ewings beat RSYS sailor Max Paul and his team in the final.

In an interview with the RSYS, Tapper said, “The conditions today were really challenging: light, shifty, it was anyone’s game.”

This win will give Tapper a confidence boost when he goes to New Zealand next week to compete in the Harken Youth International Match Racing Cup (May 18-22), and then to France in July for the Youth Match Racing World Championship.

In an interview with the RSYS, Tapper said: The entire team, we are working towards the worlds in France later in the year and this is our first big competition where we’ve been gelling as a group, trying to get things really schmick before later in the year. It took a little while, we did alright in the first round robin then had a couple of slip ups but we learnt from those mistakes and it came together today.”