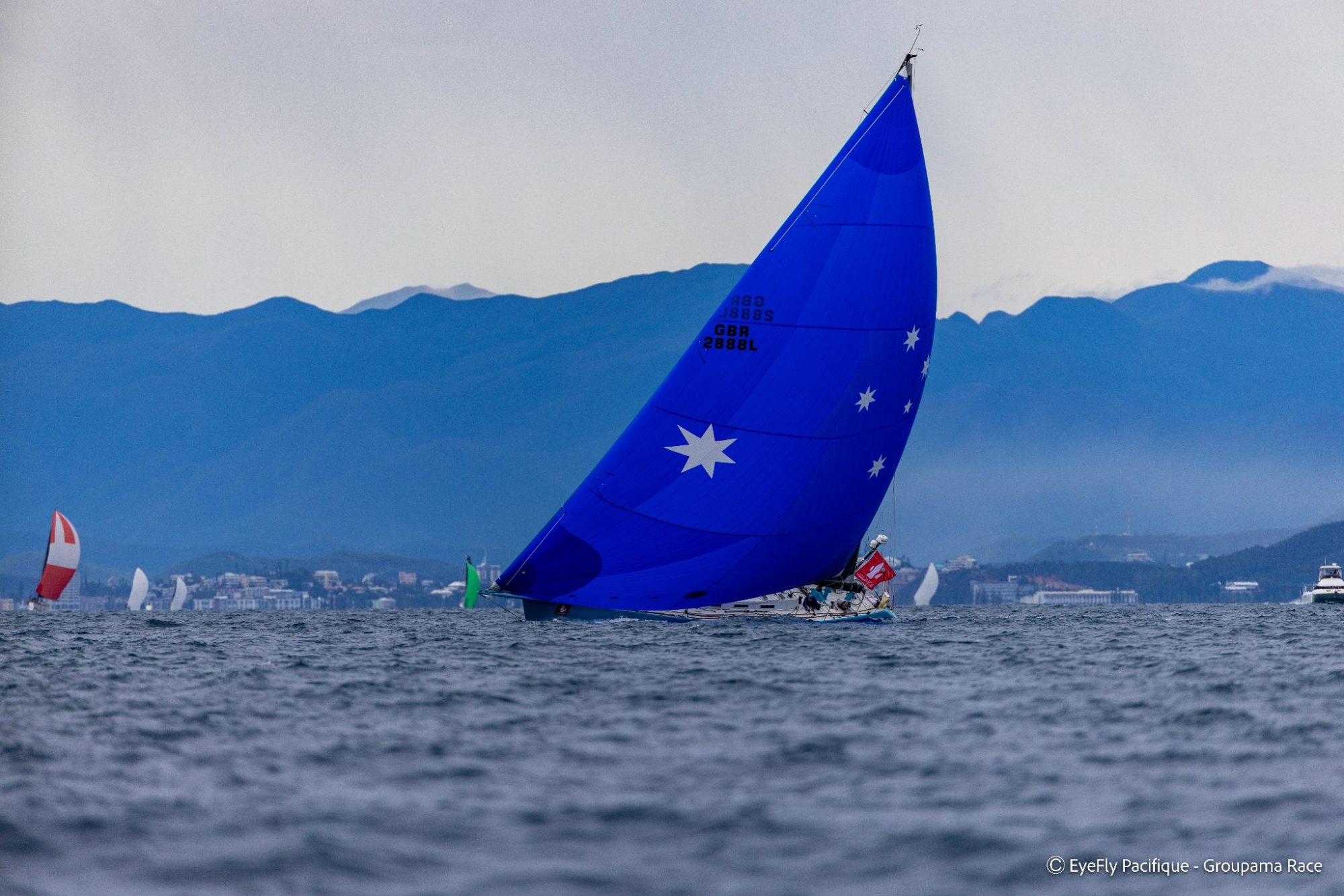 Antipodes has been based in Asia since 2012, competing in all major continental races.

She has entered the 2022 Rolex Sydney Hobart Yacht Race, with her Australian racing program beginning with Hamilton Island Race Week in August.

Ian’s Dehler 46, Wings, is another of the three Australian boats competing.

Wings will compete in the 2022 Noakes Sydney Gold Coast at the end of July and made a good start, sitting inside the top 10 on IRC and ORC after the first 24 hours.

The race takes the fleet in an anti-clockwise direction around New Caledonia.