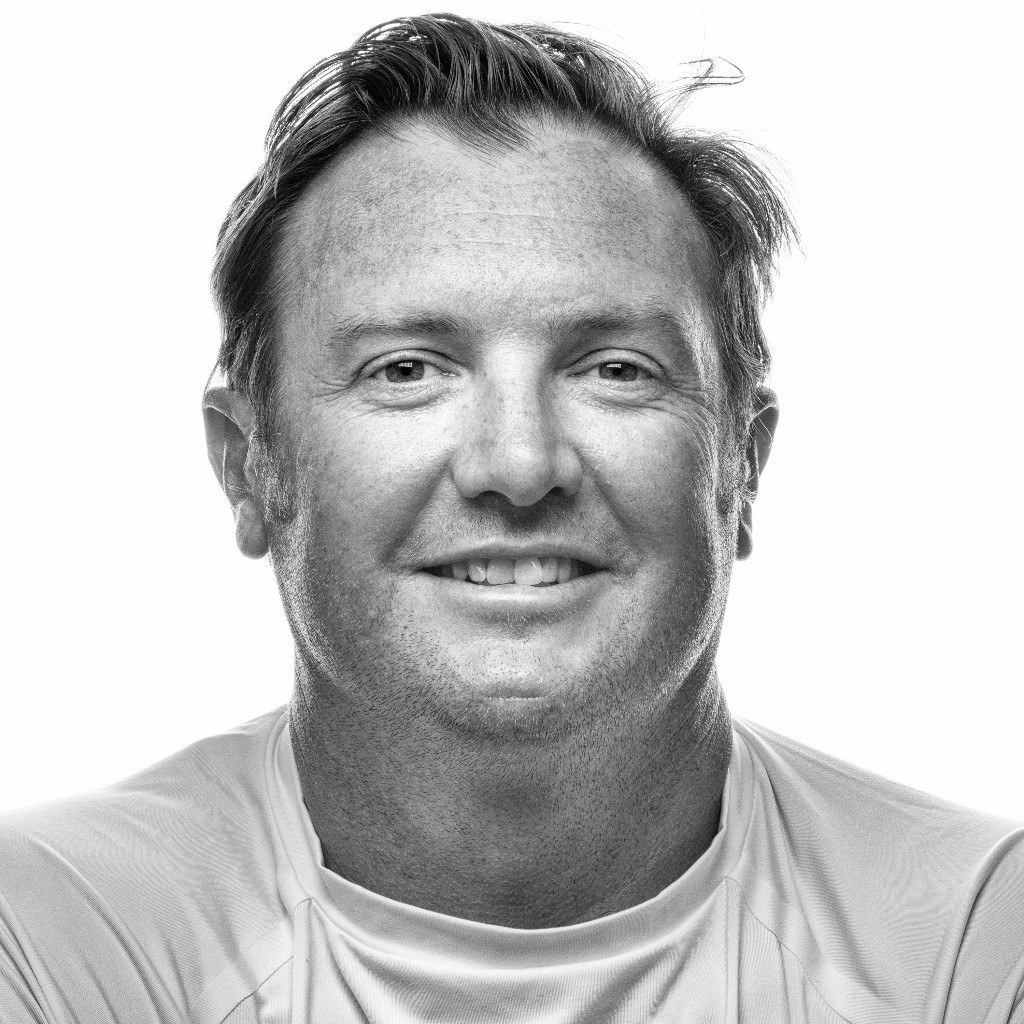 Due to a medical issue that has arisen on the Vestas 11th Hour Racing team in the last 24 hours; a crew change for Leg 1 has occurred, with Australian, Phil Harmer, a two-time Volvo Ocean Race winner out with a back issue.

Harmer has been replaced by five-time VOR veteran, Damian Foxall. His absence leaves a void in the requirement to have two medics on board. To be compliant with the safety regulations of the race, Hannah Diamond, one of the team's medically trained sailors, will compete in the first leg.

The British sailor has been training with the team in the lead up to the start, completing a transatlantic crossing in May and all of Leg Zero. As a result, Jena Mai Hansen, the bronze-medallist from Denmark, has had to step down from 1340nm first leg.

The goal is to give Harmer the rest he needs and get both he and Hansen back on the boat for Leg 2 from Lisbon to Cape Town starting on November 5. While crew announcements were made to the public, this change was filed in time for the official submission of crew lists to Race Management.

“Injuries happen in sport, and we have a lot of redundancy on the team, and we are fortunate to have good backups,” Charlie Enright, skipper of Vestas 11th Hour Racing said. “We look forward to getting them back as soon as we can.”