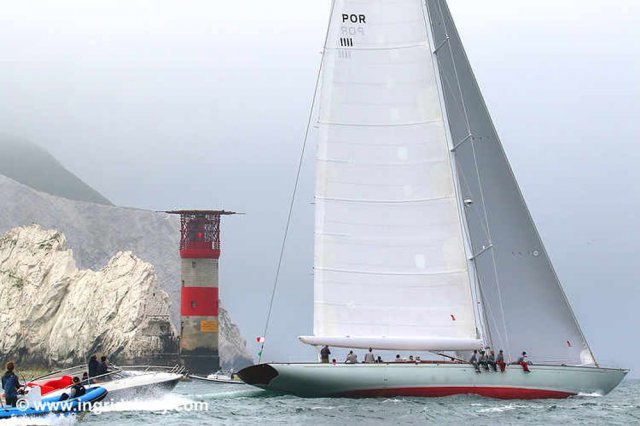 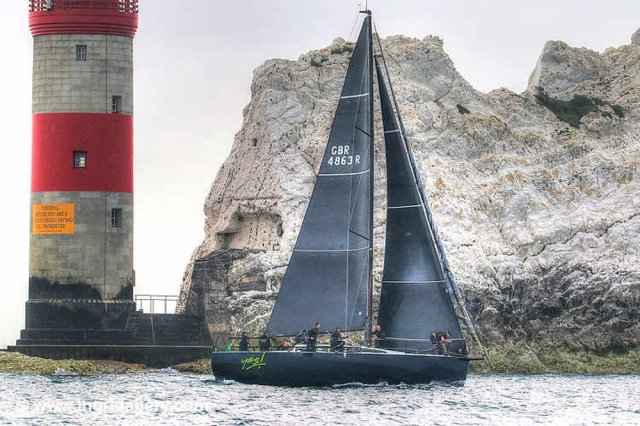 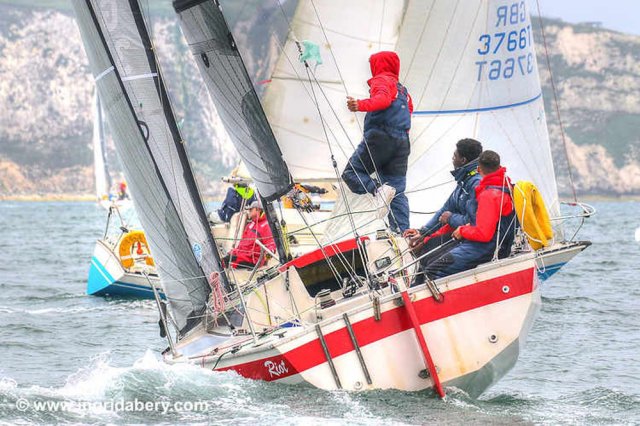 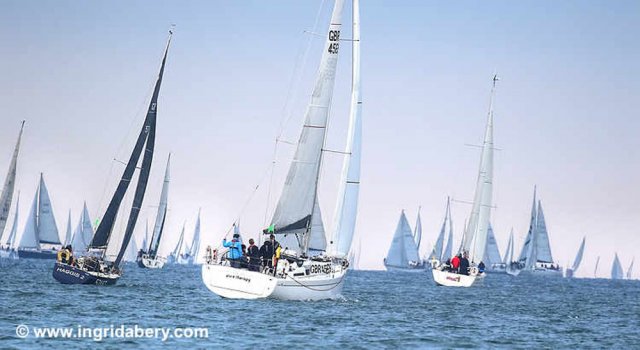 The Island Sailing Club, Cowes, England, put on a spectacular 90th anniversary party for the 2021 Round the Island Race. The huge fleet of over 1200 boats showed how much people love taking part in this event. This year’s race around the Isle of Wight is believed to have been the biggest mass participation event in the UK since the first lockdown last year. On the water there was everything from flat calm to 25 knot gusts, fog and sun, and as with every Round the Island Race, nothing compares to the sight of the fleet stretched out around the stunning Isle of Wight coast.