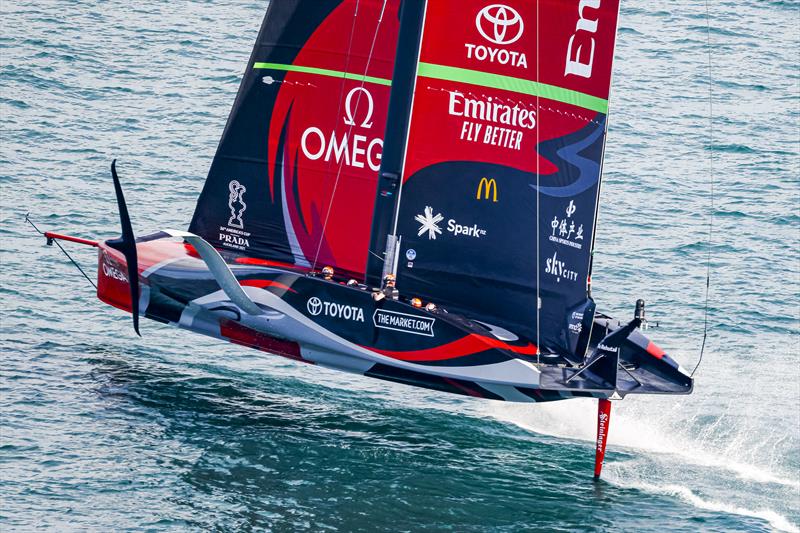 Cork Harbour is lining up a bid for the rights to host the prestigious 2024 America’s Cup yacht race — the oldest sporting trophy in the world that scooped over a billion dollars for the New Zealand economy when the event was held there in March this year.

According to The Examiner newspaper, a technical America’s Cup team from the event’s organising authority visited Cork city and harbour over the weekend for a range of technical briefings and site assessments, including an aerial assessment conducted during a flight over the Harbour.

Cork Harbour is the second biggest natural harbour in the world, after Sydney Australia.
They were accompanied by Irish tourism bosses, as well as by city and county officials at various stages.

It is understood some key Cork sailing officials and professionals also attended the briefings.
A spokesperson confirmed he was part of a series of briefings, but she declined to comment in any further detail.

Read the full story at: http://www.irishexaminer.com/news/