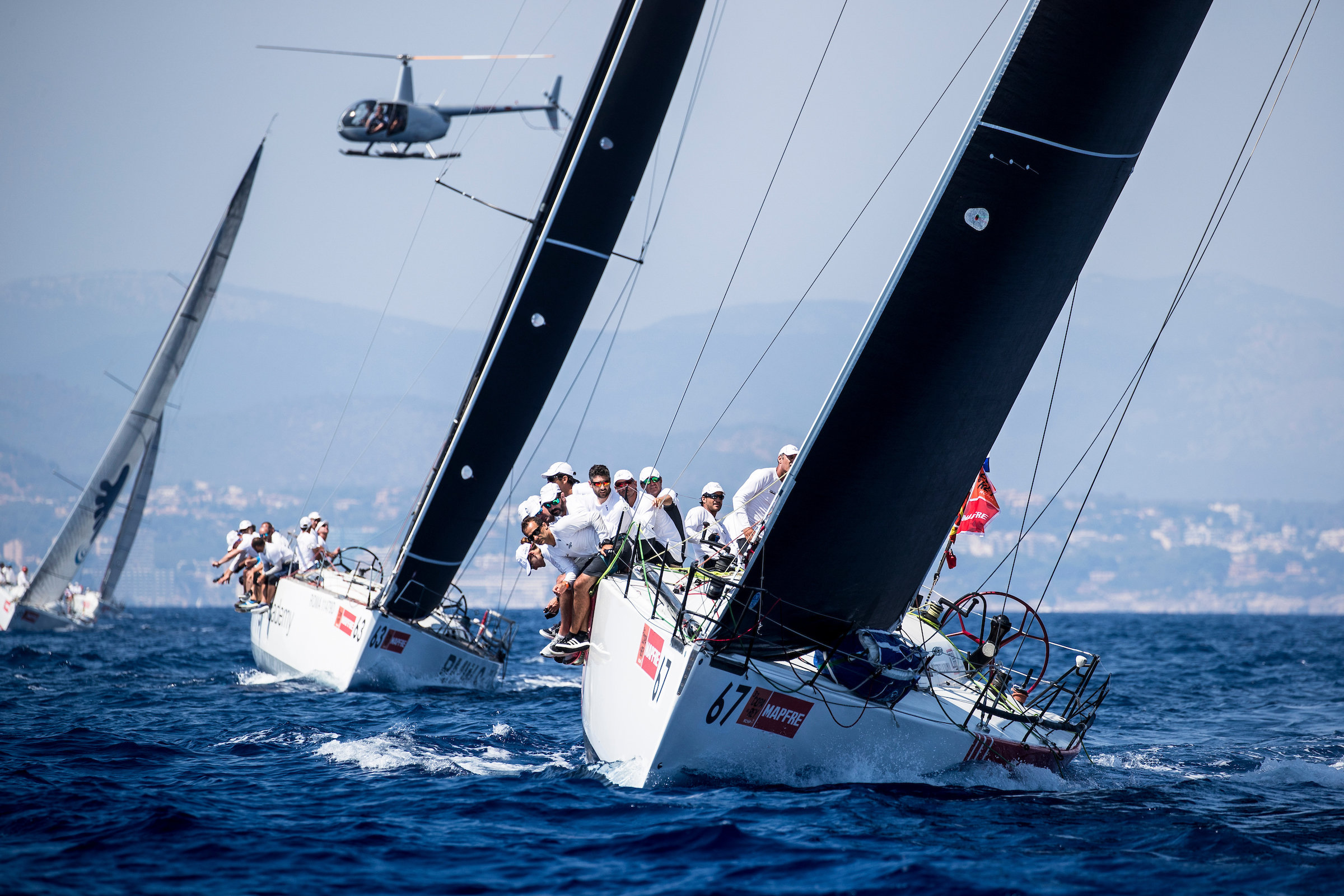 The Notice of Race for the Copa del Rey MAPFRE was published on the event’s official web site on Friday, and includes changes to the 2019 edition.

The new classification, which will keep expectations running high up until the very last race, and the new distribution of the ORC classes (traditionally the largest fleet), are among the main changes.

New classification system
In an aim to keep expectations running high ahead of the last few races in the competition, in the 2019 edition regatta classifications will be divided into two phases: the classification, and the Final.

The classification stage will be held between Monday 29th July and Thursday 1st August, with up to eight races held over four days of competition.

Once six races have been completed in the classification phase, the worst result is to be discarded. The final phase is on 2nd and 3rd August, with three further races to be sailed with no discard.

The Final will only take place if a minimum of six races have been held over the first four days. If this is does not happen, the conventional classification system will remain in place as a single racing series.

New in reaching the Final phase, is that ahead of competing in three races without discard, teams do not enter with the total number of accumulated points from the classification system, but it will depend on the individual team’s position on the score board after the classification phase: ie, the first placed team will enter the Final with one point, the second two, etc.

New distribution of the ORC class
In an attempt to adjust to the distribution systems of the fleets competing in continental events and world championships, the ORC fleet, which was traditionally the largest in the Copa del Rey MAPFRE with over 60 boats registered, will be ruled under the CDL system used by World Sailing, and divides the fleet into four possible classes depending on boat length and speed criteria.

The 38th Copa del Rey MAPFRE, organised by the Real Club Náutico de Palma, will be held in the Bay of Palma between 27th July and 3rd August.